Home › News
BankTrack calls upon banks to Close the Gap on investment policies
New report evaluates quality of investment policies of 49 banks; more policies in place, overall quality below what is required
By: BankTrack
2010-04-27
Nijmegen, the Netherlands
Contact: 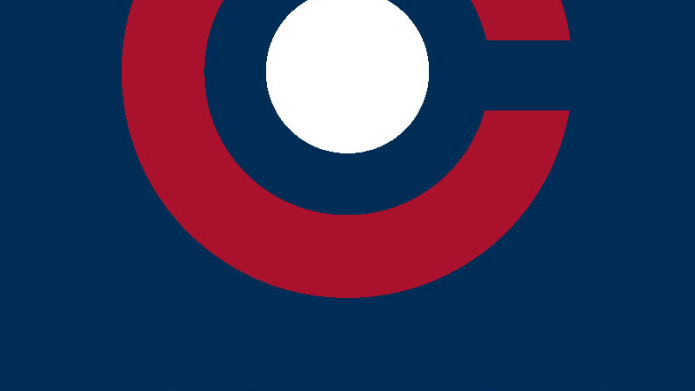 BankTrack, the international NGO network monitoring the banking sector, today presents Close the Gap, an extensive research project on the quality of lending and investment policies of major international banks . The results are available as a report and online website section.

The aim of the research project was to evaluate to what extent banks have incorporated sustainability criteria into their lending and investment policies. To assess the quality of policies, BankTrack has evaluated the policies of 49 banks from 17 countries for seven key business sectors and on nine sustainability issues. In addition, the project reviews the performance of banks on transparency and accountability. All policies are scored on a scale from 0 to 5, using a benchmark developed by BankTrack in cooperation with Profundo, an economic research consultancy.

To stimulate banks to make public commitment on their sustainability goals, the assessment only includes policies that are placed in the public domain and can be reviewed by the public. The report also only focuses on the commitments made in the policies itself; it does not assess banks' implementation of the policies.

Close the Gap is the third study of this kind undertaken by BankTrack to stimulate the development of world-class investment policies by the banking sector. It was preceded by Shaping the future of sustainable finance in 2006 and Mind the Gap in 2007.

Jora Wolterink, responsible within BankTrack for the Close the Gap research: "The results of the report show a mixed picture. Despite the turmoil caused by the financial crisis, many banks have continued to develop more policies covering more sectors and crucial sustainability issues. Yet notwithstanding some encouraging exceptions, the overall quality of policies still leaves a lot to be desired. We hope this report encourages banks to continue this process, and to disclose more information on their policies."

Johan Frijns, BankTrack coordinator, states: "There are two big gaps that banks must close: one is between what is in now in place as policies and what is required to adequately deal with sustainability issues in a specific business sector. The other gap is between having well written policies in place and then putting them into practice in such a way that they make a real difference for local communities and the environment."

For examples of transactions that according to BankTrack do not meet adequate sustainability standards see the dodgy deal pages at the BankTrack website.