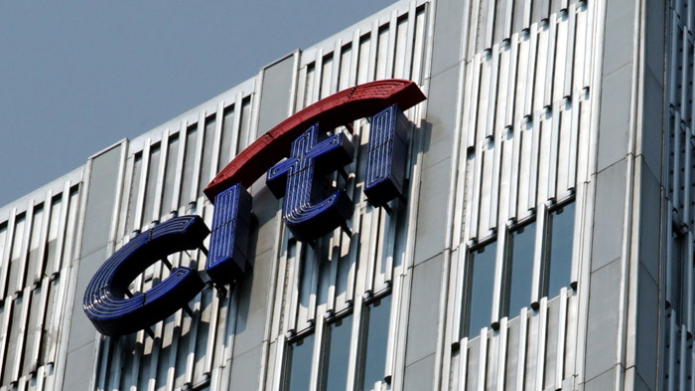 BankTrack, the international NGO network monitoring commercial bank operations, today welcomes the take over by Citi of the chair of the steering committee of the Equator Principles. We congratulate Mr. Shawn Miller for taking up this prestigious role on behalf of Citi.

As the EPFIs, during the meeting in Zürich failed to seriously respond to the extensive proposals of civil society contained in the letter, BankTrack felt obliged to end the seven year engagement process with the Equator Principles banks. Talks will be resumed only after EPFIs publicly disclose what steps they intend to make on the issues listed above.

"Citi may look forward to partnering with the EPFI colleagues", says Michelle Chan, Program Director, Green Investments Friends of the Earth US, referring to the announcement made by Citi, "but the people to start partnering with are first and foremost communities affected by projects financed ‘under Equator'. After seven years, their voice continues to be largely ignored by the EPFIs"

"The new chair begins his term by saying that ‘the Equator Principles enormous success in what is relatively a short-period of time is truly remarkable' , says Johan Frijns, BankTrack's international coordinator, "but in fact there is almost no independently verifiable evidence coming from banks that the Principles indeed make a positive difference for project affected communities, or help preserve the environment. In contrast, we are aware of numerous serious problems with projects that are ‘under Equator'. It is precisely this self-congratulatory attitude, combined with a continuous lack of transparency and accountability that may eventually defeat the Equator Principles initiative".

For examples of such projects see the ‘dodgy deals section at http://www.banktrack.org

For a comprehensive overview of this seven year process look here