Home › News
Call for banks to divest from APRIL
Social conflict and environmental destruction are rife in its operations
By: BankTrack & Mandy Haggith – Environmental Paper Network
2014-12-10
Nijmegen
Share this page: 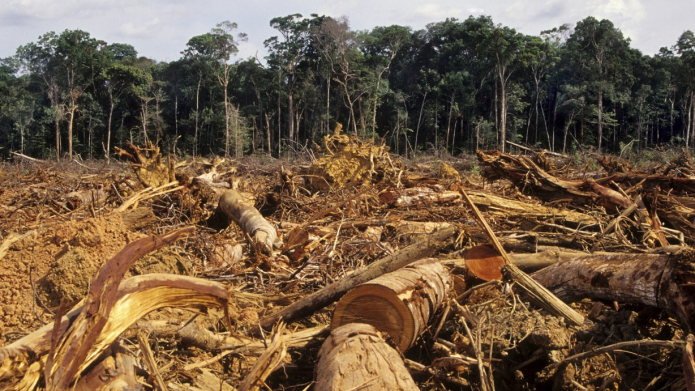 The Environmental Paper Network and BankTrack have sent letters to 26 banks to express their concerns regarding the pulp and paper companies Asia Pacific Resources Limited (APRIL), Toba Pulp Lestari (TPL) and their sister companies under the conglomerate Royal Golden Eagle Group (RGE), due to their involvement in large scale deforestation and social conflicts. Research has demonstrated that these companies are involved in illegalities under Indonesian law, under Chinese banking regulations and under international norms. In fact, APRIL does not even respect its own Sustainable Forest Management Policy, which it adopted on January 28th, 2014.

In the letter, the organizations ask assurance from the banks that they have no significant involvement with APRIL or any of its sister companies, and that they will not do so until the RGE group ends its illegal and unsustainable environmental and social practices and achieves a performance consistent with the EPN Performance Milestones.

In the past six years, banks have invested at least USD 1.5 billion dollar in APRIL alone. Below is a list of banks that have received a letter because they are among the biggest financiers of the pulp and paper sector or because they are known for having invested in APRIL: