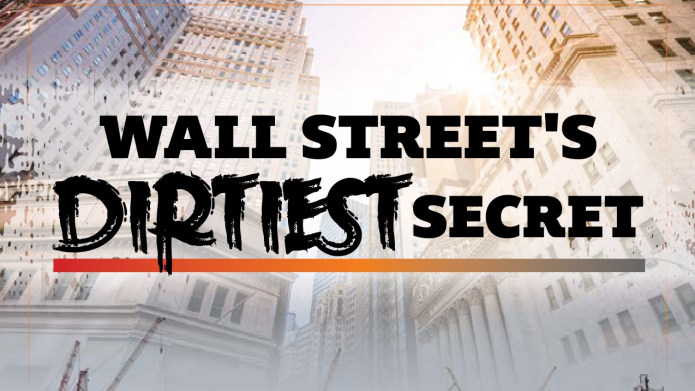 But don’t be fooled: those 6 banks continue to finance climate chaos through their support of companies like Exxon, Saudi Aramco, BP, Shell, TotalEnergies, and Venture Global. These are among some of the top companies expanding fossil fuels globally. Net zero promises are meaningless without a commitment to ending fossil fuel expansion. There’s no room in the global carbon budget for any new fossil fuel extraction or infrastructure. We don’t need new oil wells, gas fields, pipelines, LNG import/export facilities, or power plants.

In 2021, the International Energy Agency (IEA) issued their Net Zero by 2050 report, which made clear that if we’re to keep global warming below 1.5°C, there can be NO new fossil fuel build out beyond projects that reached Final Investment Decision (FID) in 2021. In their climate scenario – and every other credible climate scenario aligned to limit warming to 1.5°C – fossil fuel expansion ends now, and we immediately begin phasing out fossil fuel resources already in use. The Net Zero by 2050 report highlighted what we already know from frontline and Indigenous communities who have been fighting fossil expansion for decades: keep it in the ground.

Our new report, Wall Street’s Dirtiest Secret: How Fossil Fuel Expansion Depends on Big Bank Finance, takes a close look at what exactly the Big 6 U.S. Banks are financing. What we found was not good news. Since the Paris climate agreements went into effect in 2016, the Big 6 U.S. banks have provided US$ 445 billion in financing to the top 100 companies expanding in oil, gas, and coal globally. Financing by JPMorgan Chase, Bank of America, Citi, Wells Fargo, Morgan Stanley, and Goldman Sachs accounts for a whopping 33% of the US$ 1.3 trillion in funding provided to those companies by the 60 biggest banks globally by assets.

Let’s look at a couple of examples: ExxonMobil has received $55.8 billion in financing from the Big 6 U.S. Banks since 2016. Exxon is engaged in a massive expansion of fossil fuel extraction. They’re exploring for new fossil fuel reserves, developing new reserves, and building new infrastructure to process that fuel. Amongst the largest companies globally, they’re developing 4% of all new reserves, including oil offshore of Guyana, fracking in the Southwestern U.S. Permian Basin, and LNG in Mozambique. In every one of these places, they face community opposition. They’re making huge profits at the cost of human health, fragile environments, and our shared climate. Exxon is Bank of America’s #1 fossil fuel client. They gave them $1.1 billion in financing just in 2021, bringing their total since the Paris Agreement to $15.3 billion Venture Global is a new player aggressively building out LNG infrastructure in coastal Louisiana. You may not have heard of them, but since 2019, they’ve garnered $4.5 billion in financing from Bank of America, JP Morgan Chase, Morgan Stanley, and Goldman Sachs. Venture Global began operating the Calcasieu Pass LNG facility in January 2022, located on formerly pristine wetlands near the Sabine National Wildlife Refuge. Local activists have documented near-constant flaring and under-reported accidents at this new facility (LNG is 95% methane – a powerful greenhouse gas and pollutant). But even with this terrible track record, Venture Global isn’t finished. They’re developing three more LNG facilities in SW Louisiana. If completed, the estimated annual greenhouse gas emissions for these four terminals would be 447 million metric tons of CO2 emissions a year, the equivalent of 120 coal-fired power plants.

These facilities are not only contributing to climate change, they’re also vulnerable to its impacts. Proposed terminals are sited on some of the most precarious land on the gulf coast – land that’s flooded five times since 2005 during every major hurricane.

Banks have a historic opportunity to facilitate a just transition. To do that, they must get serious about phasing out fossil fuels. A necessary first step is to end their support for fossil fuel expansion and the companies carrying it out.

Sign the petition, calling on the Big 6 U.S. Banks to end all financing for fossil fuel expansion NOW and #DefundClimateChaos.

LNG Terminal | Oil and Gas Extraction | Pipeline Transportation of Natural Gas
There are no projects active for this item now.
on record