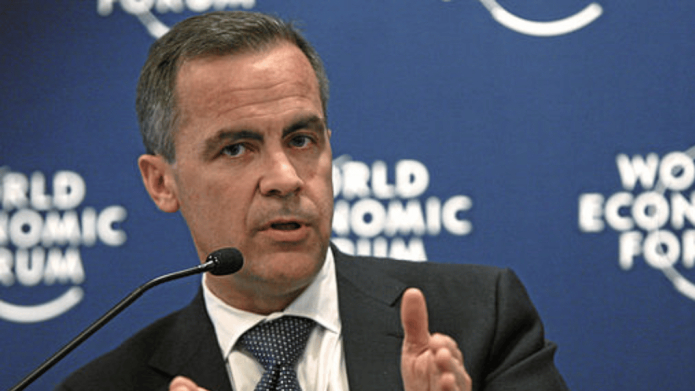 However, no bank looks set to reach this very minimum requirement. Across the world, the picture is dismal: at US$ 181 billion Citi and JP Morgan Chase each pumped the most into the energy companies examined between 2016 and 2022 but just 2% went to renewables. Similarly, only 2% of Barclays’ financing of the energy companies examined went to renewables. Royal Bank of Canada is at just 1%, Mizuho 4% and HSBC 5%. The figure stands at 7% for French bank BNP Paribas.

Bank loans and bond underwriting for renewables went from 7% in 2016 of the overall financing of the energy companies examined to a high of 10% in 2021 but virtually stagnated between these years, rather than showing any positive trend. The total amounts of clean energy financing in these years remained abysmally low: $23.2 billion in 2016 and US$ 34.5 billion in 2021.

Surprisingly, the data reveals that banks that are members of GFANZ actually provide less financing for renewable energy, on average, than their counterparts that are not in the alliance. Leaders of the industry-led group, which is committed to accelerating the energy transition by the finance sector, are vocal about the need for funding for low-carbon energy to quadruple that of dirtier energy like coal, oil, and gas, by the end of this decade.

When asked this week whether Citi had ever refused to fund new fossil fuel projects, CEO Jane Fraser responded during a session at the World Economic Forum in Davos: “We need to have energy security and we need to be operating on cleaner technologies and the two, as we are seeing right now, cannot be mutually exclusive.” But today's data demonstrably proves that Citi is prioritising fossil fuel proliferation and status quo relationships over the very clean technologies that she recognises we need.

Climate finance groups have criticised banks over the data and questioned the climate commitments many have made.

“Given that GFANZ co-chair Mark Carney has publicly recognised the need to rapidly increase the ratio of green financing to at least 4 times that of fossil fuel financing, it is alarming that GFANZ members have in fact financed less green energy than those outside the alliance. To stop the climate crisis from further unfolding, banks must stop dragging their feet and start shifting their financing away from fossil fuels towards green energy.”

“Many banks claim that they continue to provide financing for fossil fuel clients in order to help those clients in their climate transition. This data calls into question that claim, and gives proof that banks must get serious about financing the clean energy transition. In order to reach the goals of the Paris Agreement, we know that investments in renewable energy must dramatically increase this decade. Banks must take bigger strides to scale up their financing for renewable energy and phase out their financing for fossil fuels — and fast.”

"Financial institutions love to speak about their purported climate leadership, but the data speaks louder: Banks are seizing the windfall profits from fossil fuel expansion and shorting the investments we need in clean energy development. To avert climate disaster, financial institutions need to take every measure to align their financing activities with science-based targets, not wishful thinking and false solutions."

“Banks will continue to exacerbate the climate crisis unless regulators and governments intervene. Banks need to be forced to align their portfolios with 1.5 degrees and commit to a just energy transition that takes into account the interests of workers and affected communities.”

“Scaling up financing to clean energy and phasing out support for fossil fuels are the two sides of the climate equation. Yet, numbers once again don't lie and banks are dramatically failing on both. With all doubts allowed on the sincerity of their net-zero pledges, it's high time for banks to stop supporting fossil fuel expansion and commit to massive 2025 and 2030 clean financing targets.”