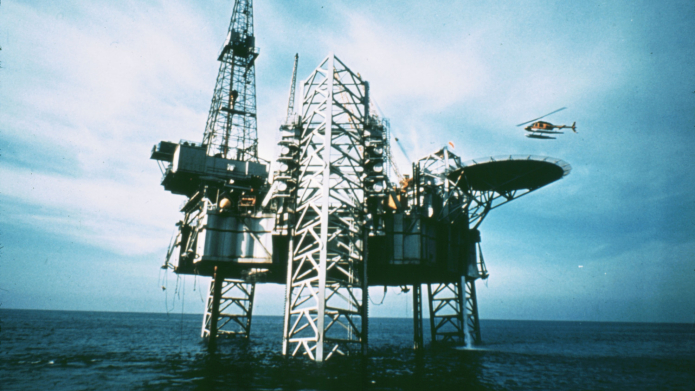 Saudi Aramco is quickly moving forward with plans to float up to three percent of the national oil company in an Initial Public Offering (IPO). Seven banks have been reported to be joint global coordinators of the offering: Bank of America, Citigroup, Credit Suisse, Goldman Sachs, HSBC, JPMorgan Chase, and Morgan Stanley.

The full letter can be found here.