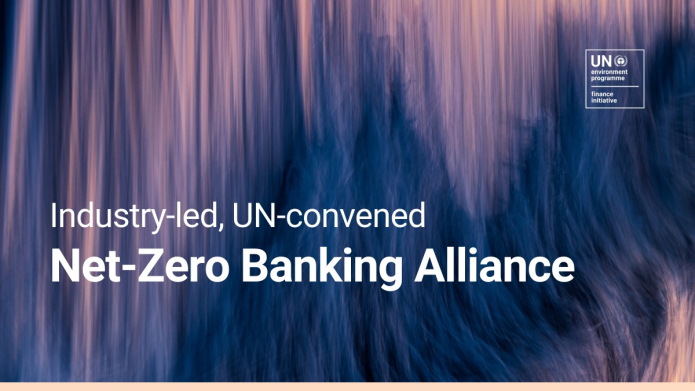 Yesterday The Bureau of Investigative Journalism reported that HSBC coordinated efforts to try and water down action on climate change. The Bureau details that HSBC lobbied Mark Carney’s Net Zero Banking Alliance to:

HSBC denies “lobbying to dilute the ambition of the NZBA” and denies that the letter sent in March on behalf of the 12 banks reflects its own position. The twelve banks are on Prince Charles’s Financial Services Taskforce and they include Bank of America, Citi, JP Morgan, Barclays, BNP Paribas, and more.

Member organizations of the Stop the Money Pipeline coalition released the following statements in reaction to the news:

“This confirms what Indigenous people and climate activists have been yelling from the frontlines for years: banks cannot be trusted to align their profit mindset with the fight for our planet. We need wealthy nations to reign in their greed with unprecedented science-based regulation, otherwise we have no chance of meeting the 1.5C goal,” said Jackie Fielder, communications coordinator of Stop the Money Pipeline.

“Black, Brown, and Indigenous frontline communities across the globe have demanded that banks stop pouring money into fossil fuel projects and pipelines that are devastating our planet and communities, but it’s clear banks will always put profit before people when left to self-regulate. This is why we need global leaders to stop letting financial institutions dilute climate action and to demand science-based targets and regulations,” said Erika Thi Patterson, campaign director for climate and environmental justice, the Action Center on Race and the Economy.

“These allegations that HSBC lobbied to weaken the guidelines of the Net-Zero Banking Alliance on behalf of banks in the Sustainable Markets Initiative are concerning and should raise red flags for shareholders and customers about their true commitment to net-zero. HSBC’s comments seem in direct opposition with what the bank has committed to doing in the last year, and with its messaging on climate change. These banks, which include Credit Suisse, JPMorgan and Standard Chartered, have huge clout within the banking industry and should use their influence for the better – not to water down already insufficient guidelines,” said Jeanne Martin, Senior Campaign Manager at ShareAction.

“HSBC’s public rhetoric on climate change can’t be trusted – their behaviour in private, lobbying to weaken climate action, is their true position. Banks like HSBC know what the International Energy Agency has said – ‘net zero by 2050’ means no new fossil fuel expansion, from this year. So it’s staggering that a bank signed up to that target is doing everything it can to make sure that target can’t be met,” said Adam McGibbon, UK Campaign Lead at Market Forces.

“Time and time again we see banks launch voluntary climate initiatives which seem to be aimed purely at reaping PR benefits now, while postponing all concrete action as far into the future as possible. This was the case with the Principles for Responsible Banking in 2019, and now again with the NZBA. 18 months is already a lavish amount of time to set 2030 targets, and it is shocking to learn that not only HSBC, but apparently also official COP26 sponsor NatWest lobbied to procrastinate even longer. And with half the world’s fossil fuel assets expected to become worthless as soon as 2036, all this effort to delay action is not even in banks’ own best interests,” said Maaike Beenes, Climate coordinator at BankTrack.

“It’s astonishing that banks like HSBC are doubling down on greenwashing their role in the destruction of our planet at a time when frontline communities cannot afford anymore lip service. We cannot allow HSBC to wreak any more havoc on our climate than they already have,” said Amy Gray, Senior Climate Finance Strategist at Stand.earth, “It’s time to stop funding the fossil fuel industry now and respect Indigenous sovereignty, frontline communities and re-invest in a just and equitable transition to renewable energy.”

The Stop the Money Pipeline coalition is a coalition of more than 175 organizations working to hold the financial backers of climate chaos accountable.