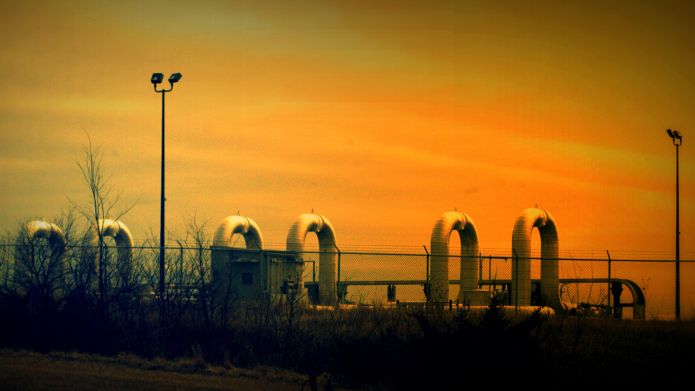 A number of banks including JPMorgan Chase, Royal Bank of Canada, TD Bank Group, Barclays, and Wells Fargo risk opposition from Indigenous communities, pressure from civil society groups, and scrutiny from investors as a result of their actual and/or potential involvement in climate damaging and controversial tar sands pipeline projects in Canada and the U.S., according to a new Greenpeace Investor Briefing.

These projects carry many of the same potential risks for banks as arose with the Dakota Access Pipeline (DAPL) including a lack of and/or poor process around Free Prior and Informed Consent from all Indigenous Nations and Tribes along or impacted by the pipeline routes and the risk of contamination of drinking water in the event of a spill.

Some of the banks caught up in DAPL appear to be learning lessons from that controversy. Dutch bank ING which divested from the DAPL project loan has confirmed its tar sands exclusion policy will extend to a prohibition on financing any of the tar sands pipelines. Some lenders who were subject to criticism over DAPL and were participants in previous syndicated credit facilities to Kinder Morgan did not participate in the recent deal to fund the Trans Mountain Expansion project.

However, the willingness of many banks to arrange and/or provide financing for tar sands pipelines suggest that they have failed to learn from the media, investor, and consumer criticism arising from DAPL and appear to be relying on outdated or inadequate risk assessment and mitigation frameworks. These lending decisions will facilitate the expansion of Canada’s tar sands and thereby risk undermining other work by investors, regulators, and some of the same banks to address climate risk.

This briefing outlines the financial and reputation risks banks could face in arranging and providing finance for companies intending to build tar sands pipelines. We suggest questions investors should ask banks to understand whether the various risks are being adequately assessed, mitigated, and managed.