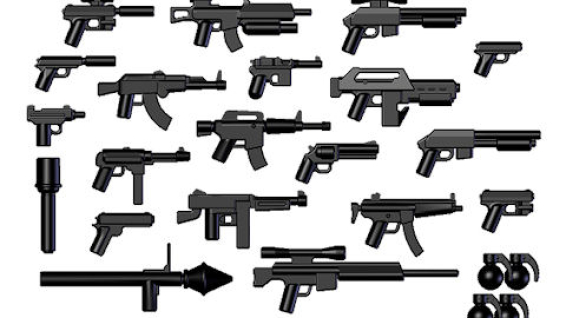 Today sees the launch of the report ‘Ending Harmful Investments’ by Netwerk Vlaanderen in cooperation with BankTrack. The report discusses limits to investments in four damaging practices: the support of dictators, the infringement of labour laws, the destruction of the environment and the production of weapons. The report contains examples of pioneering financial institutions. The leaders in the field are the Dutch Algemene Spaarbank voor Nederland (ASN), the Italian Banca Etica, The Co-operative Bank from the UK and Triodos Bank. A number of traditional banks and pension funds are beginning to follow their example, albeit reluctantly.

The arms industry
The report concludes that ASN Bank, Banca Etica and Triodos Bank completely avoid investments in the arms industry. Also Dexia excludes a large part of the arms industry from its own investments (but not from investments carried out on behalf of customers). Other financial institutions such as ING, Fortis, Rabobank and KBC draw the line at investments in businesses involved in controversial weapons such as anti-personnel mines, cluster munitions and nuclear weapons, but again, this only covers its own investments. KBC excludes producers of anti-personnel mines, cluster munitions and weapons with depleted uranium from all the products which it offers.

Damage to the environment
ASN Bank believes that oil and gas have too many negative social and ecological effects and do not offer a sustainable solution for the long term. ASN Bank therefore invests exclusively in alternative energy sources. Also The Co-operative Bank, Banca Etica and Triodos Bank are very cautious. Banca Etica does not invest in oil and gas. The Co-operative Bank does not finance any oil, gas or coal companies whose main activities contribute to climate change. All four avoid investments in businesses implicated in serious environmental damage. Also the policies of HSBC, Dexia’s insurance services and the Norwegian Government Pension Fund rule out investments in firms involved in some serious forms of damage to the environment.

Infringement of labour laws
The policy of banks such as ASN and Triodos also rule out investments in businesses which do not respect labour laws. Exploitation and child labour are incompatible with their business principles, and they refuse to finance companies or projects which are involved in these practices. The same is true for a number of large banks and pension funds, but the report shows that their policies are vaguer and less far-reaching.

The report aims to help the financial institutions concerned to develop a less risky policy; it offers motivation and gives examples of institutions which already have a policy with clear limits on investments.

"Ending Harmful Investments" also gives examples of financial institutions with a transparent investment policy. For example, ASN Bank, Banca Etica and the Norwegian Government Pension Fund make all their investments public. They allow their customer to see what happens with their money.