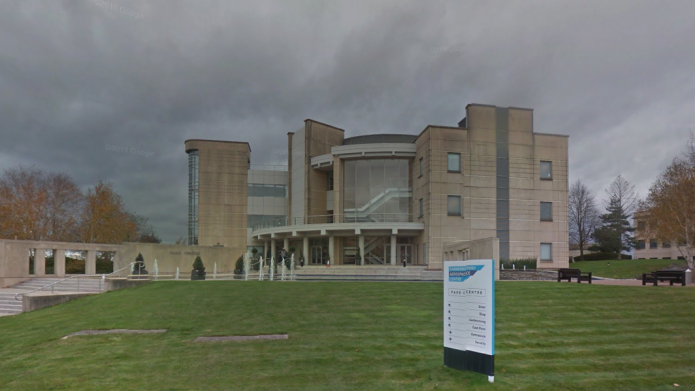 BAE Systems is an international defence, aerospace and security company. Its defence sector counts for 98 percent of BAE Systems’ revenue, making it the fourth largest arms producer in the world and the largest in Europe. The company sells most of its products to customers in the USA, UK and Saudi Arabia. BAE Systems is also involved in the research, development, and managing nuclear- and autonomous weapons.

Weapons of BAE Systems are exported to countries that are known to have authoritarian repressive regimes, are involved in conflicts or are at risk of government corruption. BAE Systems weapons have been used by the Saudi-led coalition in the war in Yemen.

BAE Systems also sells weapon systems to Saudi Arabia, a country heavily involved in the armed conflict in Yemen. According to the UN, the ongoing civil war in Yemen has killed or seriously injured at least 15,000 people. There is strong evidence that the Saudi-led coalition acts in violation of International Humanitarian Law. The coalition airstrikes failed to make a distinction between military objectives and civilian objects. Airstrikes have reportedly attacked residential areas, medical facilities, markets and other clearly civilian targets.

BAE Systems continues to deliver weapons to the Saudi-led coalition despite of the evidence of violation of International humanitarian law by this coalition. Since the start of the war in 2015, Armoured Personnel Carriers, training aircrafts, fighter aircrafts and thousands of missiles are exported to particularly Saudi Arabia. This makes Saudi Arabia one of the largest customers of BAE Systems, representing 21% of its sales.

BAE Systems is also involved in the development of so-called Lethal Autonomous Weapon Systems (LAWS), that can decide when, against whom and how they will use force without meaningful human intervention. There are serious doubts that these weapon systems will be able to make distinctions between combatants and civilians and are able to assess what kind of force is proportional under international humanitarian law. While fully autonomous weapons are not yet deployed, BAE Systems is experimenting and testing with several weapon systems, particularly large-scale systems.

Swedish banks linked to the war in Yemen

The seven largest banks in Sweden continue to finance and invest billions in companies involved in controversial arms exports, for example to countries participating in the Yemen conflict. This is shown in a follow-up report by Diakonia and the Fair Finance Guide.
2020-02-06 | Diakonia, Fair Finance Guide Sweden
blog
external news
our news