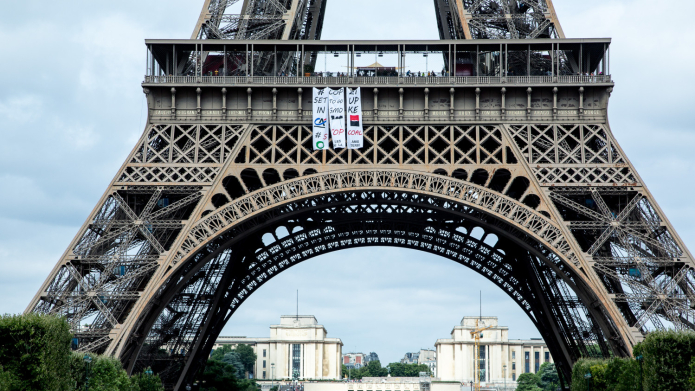 Today’s announcement by Crédit Agricole of a new climate strategy sees the bank introducing a significantly tougher and more restrictive approach to thermal coal financing and investing. The move has been welcomed by the commercial banking sector watchdog BankTrack, which has also called for other commercial banks to match or better Crédit Agricole’s improved approach to coal, and for the French bank to now start making urgent improvements to its financing policies for oil and gas.

Included in a range of new policy measures, to be applied across the entire Crédit Agricole group (financing, investments and asset management), Crédit Agricole has committed to stop all financing to companies still expanding their activities across the coal sector as a whole, covering producers, extractors, coal power plants and coal-related transport infrastructure.

Further, the bank has also laid out how it will now require its existing coal clients to provide by 2021 detailed plans for the closure of mines and power plants by 2030 in EU and OECD countries, by 2040 in China and by 2050 in the rest of the world.

“It has taken Crédit Agricole a few years to evolve its approach to coal and get it in line with the demands of the Paris Agreement, but this is an important step which the bank has taken today and introduces some urgently needed coal realism into the commercial banking sector.

“Too many banks are still unwilling to decouple themselves from the industry which is the number one biggest threat to the climate globally and which is now on economic life support. Crédit Agricole is to be congratulated for no longer messing about, and the stipulation that its coal clients must spell out how they intend to actually close their operations is crucial here.”

Claire Hamlett, leading the Fossil Banks, No Thanks! campaign on behalf of BankTrack, said:

“Crédit Agricole’s crack down on coal expansion and its insistence on meaningful coal phase out plans from clients is very encouraging. It’s a welcome first step from a bank in line with our Fossil Banks, No Thanks! demands that the commercial banking sector around the world has to introduce these measures not just for coal but also for oil and gas, otherwise the Paris Agreement will be up in smoke inside the next decade.

“However our research for the latest Fossil Fuel Finance Report Card shows that Crédit Agricole is still deeply involved in financing fossil fuels, including as one of the ten biggest financiers of dangerous Arctic and ultra-deepwater oil and gas drilling. Having made this positive step today on coal, we hope to see Crédit Agricole keeping up this momentum by similarly clamping down on its heavy oil and gas portfolios in the very near future.”