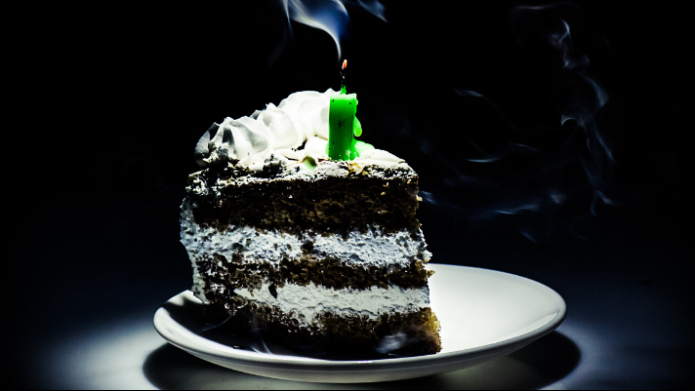 One year ago today, the Glasgow Financial Alliance for Net Zero was launched to much fanfare. Co-chair Mark Carney announced that GFANZ was the “essential plumbing . . . to move climate change from the fringes to the forefront of finance.” Leading civil society organisations working on climate finance are marking this anniversary by calling out the alliance for its lack of any meaningful progress and noting the urgent need to act to restrict financing for fossil fuel expansion.

Reclaim Finance, BankTrack, Re:Common, urgewald and Climate Action Network-International have written to the GFANZ co-chairs, Mark Carney and Michael Bloomberg, to warn that without strong leadership “GFANZ is at risk of becoming a smokescreen to hide the finance sector’s foot dragging on decarbonization.” Forty-seven other NGOs from 19 countries have endorsed the letter.

GFANZ is an alliance of alliances that includes many of the world’s most powerful investors, banks and insurers. It includes seven sectoral alliances, covering everything from investment consulting to banking. The alliances currently have more than 520 financial institution members and represent total assets of almost US$ 138 trillion.  In signing up to GFANZ, these financial institutions must align with the criteria of the UN’s Race to Zero Campaign, which include a commitment to halving emissions by 2030 in line with the IPCC’s 1.5°C scenarios.

The groups say that “Without a major increase in ambition, it is hard to see how the GFANZ alliances and initiatives will halve their financed, facilitated and insured emissions within the next eight years.”

The letter acknowledges “the impressive contribution” that Carney and Bloomberg have made “to the cause of decarbonizing finance.” However, it goes on to say that:

“In the past year we have seen very few indications that the major members of GFANZ are serious about withdrawing financial services from the fossil fuel industry, despite repeated extreme weather disasters, three more alarming reports from the IPCC, and the stark illustration of the link between fossil-fuel dependence and brutal authoritarianism given by Putin’s invasion of Ukraine.’

The litmus test for credible climate policies was made clear in May 2021 when the International Energy Agency (IEA) in its net zero scenario concluded that there is no room in the tightly constrained 1.5°C carbon budget for any further investments in new fossil fuel supply projects. The letter notes that “no GFANZ alliance has taken meaningful steps to require its members to act upon the IEA’s findings and insist that the companies they support cease their investments in fossil expansion.”

The letter cites research showing that

The civil society letter states that in addition to ceasing finance for companies with plans to expand the supply of fossil fuels, all the GFANZ alliances need to require their members to:

The letter notes the recent warning from Carney that the world is now “dithering towards climate disaster.” Commenting on this warning, Paddy McCully, Senior Analyst with Paris-based Reclaim Finance, says:

“It is sadly ironic that Carney is warning about the world dithering on climate when the alliance that he and Bloomberg co-chair has itself spent a year dithering with no clear signs that it has yet achieved anything on reducing fossil fuel finance. Carney and Bloomberg must show some leadership and push GFANZ members to cease financing fossil fuel companies’ climate-wrecking expansion plans.”