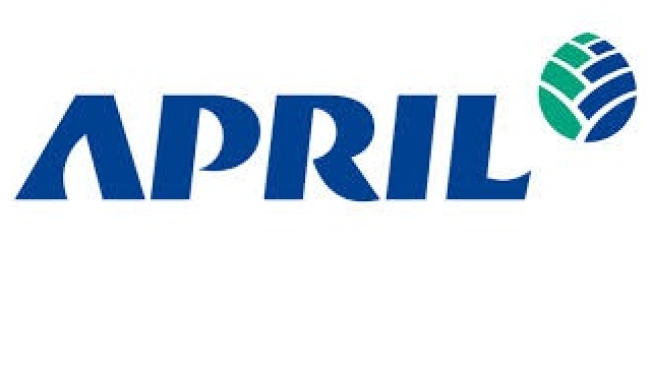 Last week the Indonesian pulp and paper company Asia Pacific Resources International Ltd (APRIL) announced a new Sustainable Forest Management Policy which includes an immediate moratorium on logging in natural forests. The move comes after an intensive campaign by a group of environmental organisations, focused on pressuring both the company and its financiers to address the company's long standing social and environmental conflicts.

Of the three major European banks known to be financing APRIL, two announced earlier this year that they would not provide the company with any new loans unless it significantly improved its policy and procedures. The Spanish bank Santander was the first to announce this in February, after receiving a Greenpeace petition with more than 145,000 signatures. Two weeks later ABN AMRO followed with a similar statement. The third bank, Credit Suisse, did not make any such statement and remained prepared to finance APRIL, despite extensive lobbying from an alliance of NGOs at its AGM, and a BankTrack analysis showing that the bank was breaching its policies and procedures in financing the company.

Campaigners cautiously welcomed the new policy, but emphasised that changes must now be seen on the ground before it can be judged successful .

Woro Supartinah, Coorindator of Jikalahari, a Sumatra based network of NGOs, said that APRIL's revised new policy "remains weak from some aspects such as peat protection and restoration of damaged peat forest, while it is also not showing a strong willingness to solve community conflict." "We remain in doubt that APRIL will stop clearing peat forest, especially on Pulau Padang", she continued.

Lafcadio Cortesi, Asia Director with Rainforest Action Network, said: "APRIL's policy commitment must be supported by a transparent, time bound implementation road map, decisive actions and independent monitoring and verification of outcomes on the ground. This would mark a significant contribution to the conservation of Indonesia's rainforests and respect for local communities and their rights."

"We commend APRIL for agreeing to end its deforestation, although we will be watching closely to make sure that today's announcement leads to real change on the ground," said Bustar Maitar, Head of Greenpeace's Forest Campaign in Indonesia. "Today's commitment from APRIL and the RGE Group is yet more proof that forest protection is the way forward for plantation companies in Indonesia."

"Those banks that withdrew from financing APRIL while it remained involved in deforestation sent clear signals to the company that it needed to clean up its act", said BankTrack's forests campaigner, Merel van de Mark. "However, true proof of APRIL's commitment lies in the full implementation of its policy, which will need time to evaluate. The company has broken its own policies before, so financiers are advised to keep monitoring APRIL closely. Furthermore, the banks which financed APRIL should review their own policies and due diligence processes to ensure they avoid financing companies involved in large scale deforestation and numerous social conflicts in future."