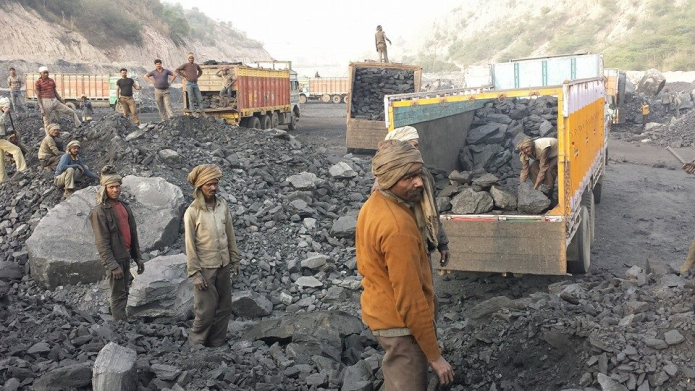 S&P Dow Jones Indexes and RobecoSAM have revealed that Bank of America is to be added to its long-running Dow Jones Sustainability Indices (DJSI), a major reference point for sustainable investors. The move comes just as campaigners around the world are urging the bank to rethink its decision to underwrite a major share offer for Coal India, a company whose recent record includes the destruction of tiger habitats, the use of child labour and the forcible displacement of forest communities (1).

Far from being an isolated incident of unsustainable behaviour from the US bank, research by RAN indicates that the bank is the largest funder of the coal industry in the US - one of the biggest threats to public health and climate stability. It has invested more than $8.84 billion in coal in the past two years, including financing environmentally devastating mountaintop removal coal mining (3).

"The decision to place Bank of America in a Sustainability Index at this time is shocking, and shows DJSI's claim to represent "the gold standard for corporate sustainability" to be a mockery", said Yann Louvel, Climate and Energy Campaign Coordinator at BankTrack. "While financial institutions like the World Bank are waking up to the reality that coal is yesterday's fuel, Bank of America is the America's leading financier of this dirty industry in the US. Its current plans to underwrite Coal India's share offering are deepening its involvement, and show a worrying disregard for biodiversity and basic workers' rights".

"Coal India has a record of forcibly displacing tribal and farming communities, ravaging tiger and elephant forests and turning a blind eye to instances of child labour and corruption," said Ashish Ferndandes, US-India Advisor with Greenpeace. "We have pointed out these issues to Bank of America on several occasions over the past year and been assured that the bank is looking into them. To have the Bank persist with its partnership with Coal India leaves one with the impression that ‘sustainability' is just a fancy word to CEO Brian Moynihan and his team."

Alongside Bank of America's addition, the Australia & New Zealand Banking Group Ltd (ANZ) was chosen as the new Industry Group Leader in the banking sector, despite recent financing of a number of high carbon, environmentally destructive projects, often in sensitive areas. Most notably, ANZ is Australia's biggest lender to a series of coal and gas export terminal projects that threaten to destroy the Great Barrier Reef (4).

Julien Vincent, Lead Campaigner at Market Forces, commented: "Global warming is being driven to the point of no return, the Great Barrier Reef is heading for the World Heritage in danger list, ANZ is funding the very projects driving these crises as if it were an obsessive habit and they win a sustainability award? It's little wonder that the world of finance is so often met with suspicion, when its most environmentally destructive members get a pat on the back."