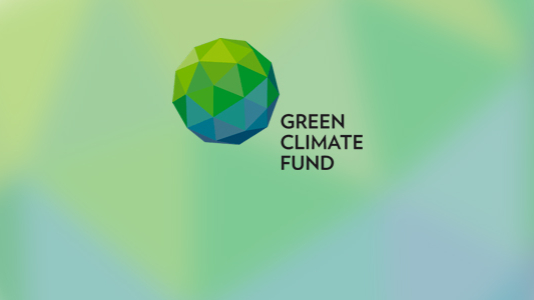 The Green Climate Fund (GCF) must not channel its money through two scandal-ridden international commercial banks that are leading funders of the coal industry, say civil society groups at a meeting of the GCF's Board in Livingstone, Zambia.

The groups say that the GCF must reject applications for accreditation by big banks HSBC and Crédit Agricole. Accredited entities are approved to receive and disburse a share of the $10.2 billion pledged to the GCF.

"The Green Climate Fund Board must reject applications from HSBC and Crédit Agricole. Creating new business for big banks with poor human rights records and large fossil fuel portfolios undermines the very purpose of the Fund," said Karen Orenstein of Friends of the Earth U.S.

"Accepting HSBC and Crédit Agricole as partners at the Green Climate Fund will only confirm the suspicions of many governments and civil society organizations about the role of the private sector in financing the new Paris deal. Public funds must be used to support local communities in developing countries not to subsidize big banks," said Tim Gore of Oxfam.

"When communities need support to cope with climate impacts, it is not loans or foreign investments that will help. There is no profit to be made in building the resilience of the poorest and most vulnerable. HSBC and Crédit Agricole are the wrong choices for a fund that is meant to directly benefit vulnerable communities," said Sam Ogallah of the Pan African Climate Justice Alliance.

"HSBC and Crédit Agricole are both heavy investors in the fossil fuel industry, which makes them the wrong partners for the Green Climate Fund. Commitments to deliver green projects are not enough. Private sector partners of the GCF need to have a credible strategy to make their entire portfolio and all of their operations consistent with human rights and with the 2° Celsius global warming limit set by the international community, and preferably a 1.5° Celsius limit," said Lutz Weischer of Germanwatch.

Civil society groups are calling on the Green Climate Fund Board to only approve accredited entities with clear commitments to fighting climate change, and to prioritize the approval of domestic entities in developing countries.