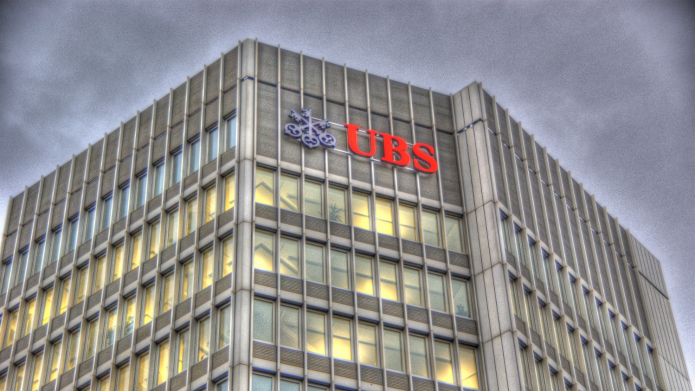 “If this were 2008, such an announcement would have earned UBS a lot of plaudits. Unfortunately, in 2019, we are ten years away from being swept away by irreversible climate change, and we all need to take brave and big steps to decarbonise the world.

“UBS has provided close to USD 25 billion in funding to fossil fuels over the 3 years since the Paris Agreement was signed. Most of it is going via corporate lending. While UBS has now decided to not do business with coal-fired operators which have more than 30% coal reliance and which don’t have a proper transition strategy in place, they have unfortunately held back from imposing a similar restriction criteria for their clients such as Glencore active in coal mining, although they do restrict finance to clients active in mountain top removal. Vague wording about severely restricting lending and capital raising has been used instead, which is impossible for regulators, investors, or civil society to measure.

“Moreover, the bank has made no pledges to restrict lending or capital raising for clients active in the exploration, production or transportation of tar sands and shale oil, and other extreme fossil fuels. This is very disappointing given that, over the past two years, three separate delegations of indigenous leaders from North America – all women whose tribes are directly affected by the operations of banks’ clients – have met and urged UBS to issue a public policy excluding funding to such clients and activities.”

“UBS’s decision to end support for power companies with more than 30% reliance on coal is welcome and, two years on from the announcement of its last coal power finance restriction, sees the bank pulling its socks up a bit further.

“However, fossil fuel financing at UBS runs deep. Data from the recently released ‘Banking on Climate Change 2019’ report shows that UBS’s total financing to 1,800 fossil fuel companies across all sectors has grown every year since the Paris Agreement was adopted, from USD 7.6 billion in 2016 to USD 10 billion in 2018. This is a huge slap in the face to global efforts aimed at catalysing the clean energy transition and to indigenous communities struggling against rapacious pipeline companies.

“In its annual report, UBS prides itself on ‘protecting its clients’ assets’, and strives to be the provider of choice for clients looking to align their portfolios to benefit from the transition to a low carbon economy. However, less than 3% of all UBS client’s assets are invested in ‘climate-related sustainable investments’, which raises the question – if the bank is serious about protecting its client’s assets, why not make sure that all of its clients’ investments are climate optimised and free of stranded assets?

“UBS also claims to be the most sustainable bank in Switzerland. This is not a difficult feat when the main competition is Credit Suisse. Credit Suisse, which has also recently issued its annual report for 2018, has not updated any of its policies covering banks’ lending to fossil fuels, and is yet to report any concrete details and numbers related to its climate financial risks disclosure, or measures that it says it took to integrate climate risks into its market and credit risk cycle.

“Once again, both of Switzerland’s big two banks are failing to make any brave and concrete steps and show true global leadership on climate action.”