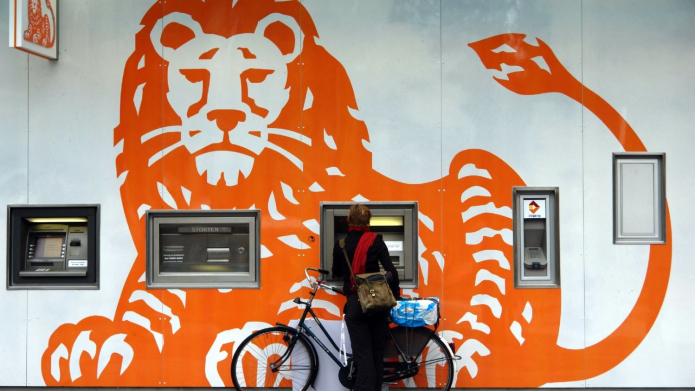 Oxfam Novib, Greenpeace, BankTrack and Friends of the Earth Netherlands have this week filed a complaint against ING, the largest bank in the Netherlands, at the Dutch National Contact Point for the OECD Guidelines (NCP). The organisations claim that ING violates the OECD guidelines on the environment and climate change. The bank continues to lend billions to fossil fuel companies, with no plans to reduce the greenhouse gas emissions resulting from its finance. The four organisations called on ING Executive Chairman Ralph Hamers to make a concrete commitment at ING's annual shareholders meeting on Monday to reduce the climate impact of ING's finance.

Peter Ras, Senior Policy Advisor at Oxfam Novib, commented: "ING invests eight times more in fossil fuel companies than in sustainable energy companies. The bank does not indicate how it wants to improve this situation in support of the UN's climate target. It now has the opportunity to announce new and ambitious climate plans, to make our complaint against the bank for breaching the OECD guidelines unnecessary."

Johan Frijns, director of BankTrack, said: “ING’s coal policy was certainly a step in the right direction right before the Paris climate summit, clearly raising the bar for other banks to take meaningful steps forward and tackle climate change. Unfortunately, since then, we’ve seen too many of the policy’s pro-coal and anti-climate limitations reflected in persistent ING coal financing. The Paris Agreement is now in force, and much more determination to stamp out all the various financial avenues which the coal industry relies on is now needed from ING if it really wants to help ensure the achievement of the Paris goals.”

The OECD Guidelines for Multinational Enterprises clarify the expectations of governments of OECD countries, including the Netherlands, of international companies regarding corporate social responsibility. Among other things, the OECD considers it important that companies report on how much greenhouse gas emissions their activities cause and that companies set targets to reduce their emissions. ING does this for the emissions of its own operations, but not for those of the companies and projects it finances, even though these emissions are huge.

The four organisations sent their complaint to the NCP this Monday on the day of the bank’s shareholders meeting, to put ING's climate policy under the spotlight and to encourage the bank to align its policy with the OECD guidelines. The organisations call on ING to commit, by 1 September 2017 at the latest, to comply with the OECD Guidelines on the climate impact of its investments. ING can do this by publishing details of the greenhouse gas emissions of its investments, as well as ambitious, concrete and measurable targets to reduce them. This approach should align ING's climate policy with the goal of limiting global warming to 1.5°C, as agreed by the Paris International Climate Change Agreement in 2015.