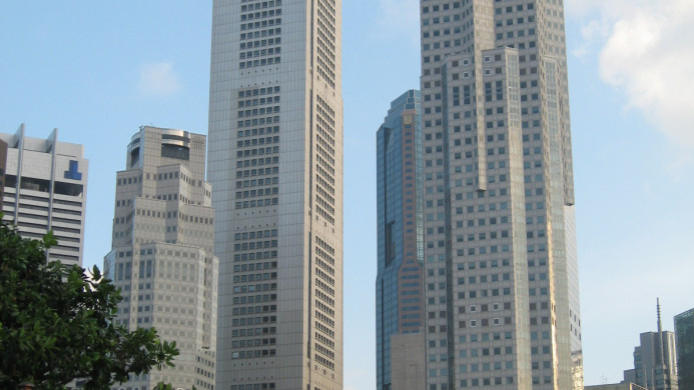 The incorporation of these new policies is a very welcome step since the bank is a major financier of forest-risk companies in these commodities sectors. According to data from the Forests & Finance database, between 2013 and 2021, it poured over USD 1.3 billion into companies such as Wilmar, Sinar Mas Group, Salim Group and Cargill – all of which are linked to deforestation or human rights abuses.

However, closer inspection of the new policy framework reveals that the bank has not committed itself to a clear “no deforestation or conversion, no peatland development and no exploitation of communities or workers” policy. The lack of a full protection for peatlands means that the bank may continue to finance plantations that are located on peatlands. The drying of peatlands for plantations causes subsidence, which is a major cause of greenhouse gas emissions, but also makes them more susceptible to fires. The burning of peatlands causes transboundary haze, which impacts not only local and regional communities, but also places in neighbouring countries, like Singapore.

The sector policies also leave a few potential loopholes regarding how the bank will implement its due diligence process. Some principles are included in a set of “requirements” – such as the observance of Free, Prior and Informed Consent (FPIC) – while others are only included in a set of “recommendations” to customers, such as a public commitment to No Deforestation, No Peat, No Exploitation (NDPE), in the case of the Palm Oil Sector Policy and the obtainment of international certification for commodities (e.g. PEFC, FSC, and RSPO).

Overall, the bank relies to a great extent on these certification schemes as a means for customers to improve traceability in their supply chains. There is, however, well documented evidence that certification standards such as RSPO, FSC and PEFC, have been failing as an instrument to address global deforestation, forest degradation and other ecosystem conversion and associated human rights abuses.

The Forest & Finance coalition will closely observe the implementation of the new policies, and judge their effectiveness on how well they bring down deforestation and peatland conversion levels.