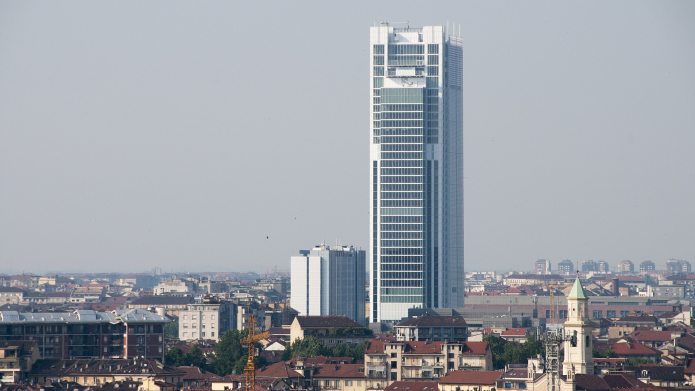 Intesa Sanpaolo, one of Italy's largest banks and one of the 30 largest banks in the world, has updated its policy for lending to coal companies and released its first policy restricting financing for unconventional oil & gas.

"The new commitments of Intesa Sanpaolo are too vague and insufficient, especially in light of the upcoming COP26 and the G20 where Italy will play a key role in setting the level of ambition”, affirmed ReCommon and Greenpeace Italy. "In addition, they have been preceded by several loans to large fossil fuel projects and the updated policies only apply to lending and not to the other financial services of the bank – like investments – where the fossil fuel exposure of Intesa Sanpaolo is very high. We’re worried that this exposure will continue for a long time, right in the opposite direction to the urgency and ambition required by the climate crisis”, they conclude.

Some good news on the coal sector, where Intesa sets the phase-out date for coal mining at 2025 and commits to immediately stop financing companies that are planning to expand coal-fired installed capacity or are involved in the construction of new coal-fired power plants.

However, these positive steps forward are offset by significant gaps, like the absence of a phase-out date for coal-fired power plants, despite the scientific community clearly stating 2030 as the deadline to exit from coal in OECD countries and 2040 globally. Furthermore, the policy encourages the transition from coal to gas, presented in the policy as a "low carbon alternative".

As for the so-called unconventional oil & gas sectors - tar sands, shale oil & gas, operations in the Arctic and the Amazon region, Intesa Sanpaolo continues its greenwashing practices. Despite the positive note of committing to end its exposure to these subsectors by 2030, the lack of more explicit exclusion criteria suggests the possibility of new general-purpose financing for oil & gas companies active in the exploration, production and transport of fossil fuels in these sensitive sectors.

Furthermore, and following its financing of the Tuzla coal plant in Bosnia-Herzegovina, Intesa Sanpaolo confirmed its involvement in the mega fossil gas project Arctic LNG- 2 in the Russian Arctic, just a few days before the release of the updated fossil fuel policy. Also worth mentioning is the recent loan of EUR 137 million provided by Intesa and other Italian banks to Bonatti, an international oil & gas contractor involved in high–impact fossil fuel projects such as the Coastal Gaslink pipeline.

Pipeline Transportation of Natural Gas
There are no projects active for this item now.
on record