Home › News
Deutsche Bank says No to Financing of Coal Harbor on the Great Barrier Reef
By: urgewald and Market Forces
2014-05-22
Frankfurt
Contact: 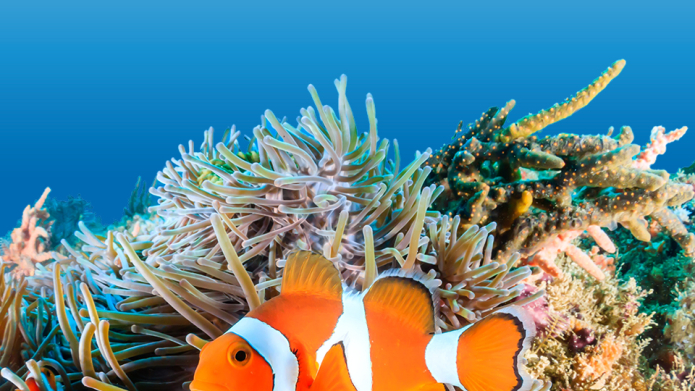 Today, Banktrack members urgewald and Market Forces visited Deutsche Bank's shareholder meeting in Frankfurt, together with Tony Brown, a tourism operator from the Great Barrier reef and advisor to the marine park authorities.

In response to questions by Mr. Brown and the NGOs, Deutsche Bank Co-Chair Juergen Fitschen responded by saying that "as there is clearly no consensus between the Australian Government and the UNESCO, regarding the impacts of the Abbot Point expansion on the Reef, we will not consider financial applications for an expansion of Abbot Point." The head of Deutsche Bank's Supervisory Board, Mr. Paul Achleitner also said "We are currently not involved with this project and will also not be involved with it in the future."

"We are incredibly happy that Deutsche Bank has come out and said "No" to Abbot Point. I seems that banks are more protective of the reef than our own government ," says Mr. Brown.

Heffa Schuecking, director of the German NGO "urgewald" comments: "Deutsche Bank took an important first step and we commend them for it. But the planned coal terminals are only one station of a much wider project, which entails the development of new coal mines in Australia's Galillee Basin and building a railway to bring the coal to Abbot Point. We will therefore watch closely whether Deutsche Bank funds any part of this project."

The decision of Deutsche Bank comes after weeks of intense campaigning by a wide coalition of groups throughout Europe and Australia and involved a full page ad being placed in the European Financial Times calling on Deutsche Bank to not fund the Abbot Point expansion, a 200,000 strong online petition and hundreds of emails being sent directly to the bank urging it to take a strong stance.

"We urgently need financial institutions to step in and show that they take reef protection serious", says Julien Vincent from the Australian NGO "Market Forces". Credit Agricole and Deutsche Bank have now both made statements that preclude finance for a project that would endanger the Great Barrier Reef. Surely if European banks are making this commitment, we could expect the same from the large Australian banks. If we want to preserve the reef, other banks now need to follow", he adds.