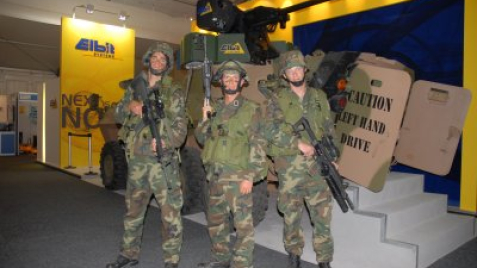 In 2010, Germany's biggest bank Deutsche Bank announced that it had divested its 2% stake in Elbit Systems, an Israeli arms company that supplies the Israeli military and provides components for the Separation Wall in the Occupied Palestinian Territories. The announcement followed a concerted campaign from German human rights organisations.