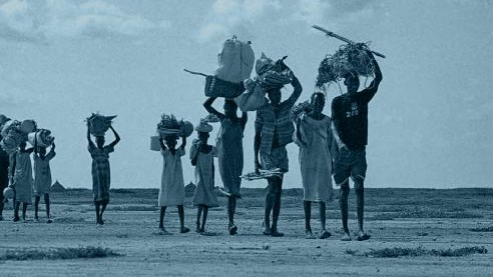 Swedish banks and pension funds have invested hundreds of millions of dollars in the Swedish oil company Lundin Petroleum despite allegations that the company has contributed to severe violations against human rights in Sudan. A new report from Fair Finance Guide and Swedwatch shows that the investors have failed to comply with international standards.

According to extensive documentation, Lundin Petroleum contributed to the killing and displacement of thousands of people in Sudan between 1997 and 2003. A new report, Fuel for conflict, investigates how the seven largest Swedish banks and public pension funds invest in the company and how they have acted on these allegations. The report shows that only two of them, Swedbank and the second government pension fund, AP2, have demanded an independent investigation of the company’s activities in Sudan. None of the investors have demanded that the company should compensate the victims.

Lundin Petroleum was searching for oil in southern Sudan (today South Sudan) between 1997 and 2003, at the same time as a civil war was ravaging the country. According to UN Special Rapporteurs and organisations such as Amnesty International and Human Rights Watch, the conflict was scaled up by the presence of Lundin as the struggle for control of the oil fields severely affected civilians. According to an investigation by the organisation Ecos, Lundin’s activities contributed to more than 12,000 being killed and to 160,000 being displaced. Lundin has never acknowledged that the company contributed to adverse impacts on human rights but has claimed it was a force for peace.