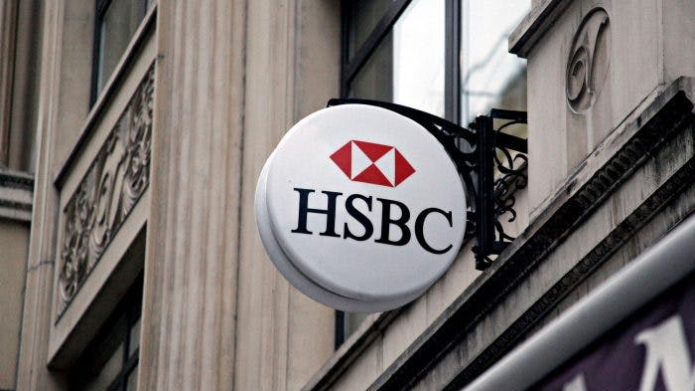 Responding to today’s announcement that HSBC, the UK’s biggest high street bank and one of the world’s biggest financers of fossil fuels, will no longer finance new oil and gas fields, Jeanne Martin, Head of the Banking Programme at responsible investment NGO ShareAction, said:

“HSBC’s announcement sends a strong signal to fossil fuel giants and governments that banks’ appetite for financing new oil and gas fields is diminishing. It sets a new minimum level of ambition for all banks committed to net zero.

“However, HSBC’s announcement only applies to asset financing, and doesn’t deal with the much larger proportion of finance it still provides to companies that have oil and gas expansion plans. We expect to see HSBC come forward with new proposals that will address this as soon as possible.

“The public and investors expect the banking sector to play its part in tackling climate change. If the bank’s executives don’t step up, they can expect concerned shareholders to force them to act.”

Today’s pledge followed a shareholder resolution asking HSBC to update its oil and gas policy, which was coordinated by ShareAction and institutional investors earlier this year.

Over the last six months, ShareAction has been engaging with HSBC on the contents of its new energy policy. These productive engagements contributed to HSBC committing not to finance new oil and gas fields and new metallurgical coal mines, to introduce strict requirements for new clients relating to oil and gas exploration, and to set an absolute thermal coal lending target of 70 per cent reduction by 2030, among other things. However, other elements of the bank’s new energy policy need improving.

ShareAction is campaigning for HSBC and other banks to phase out fossil fuels, create credible action plans to get to net zero and increase investment in low-carbon alternatives.

Our new analysis this week assessed the climate change and biodiversity strategies of Europe’s 25 biggest banks. It found that banks’ fossil fuel policies are full of loopholes and their financing is not aligned with 1.5C pathways. Encouragingly, it found that the number of banks announcing asset finance restrictions on new oil and gas fields has doubled in eight months. However, only three (Commerzbank, La Banque Postale, and Santander) had a specific restriction on financing to companies expanding oil and gas regardless of supply segment.

ShareAction research in February found that European banks provided over US$400 billion to 50 leading companies expanding oil and gas production between 2016 and 2021, with HSBC, Barclays and BNP Paribas the worst offenders. The report found that 92 per cent of this financing was in the form of general purpose corporate finance, with only eight per cent project finance or dedicated financing. This means that to be credible on climate action, banks’ policies need to cover both fossil fuel projects and the companies building and operating them.