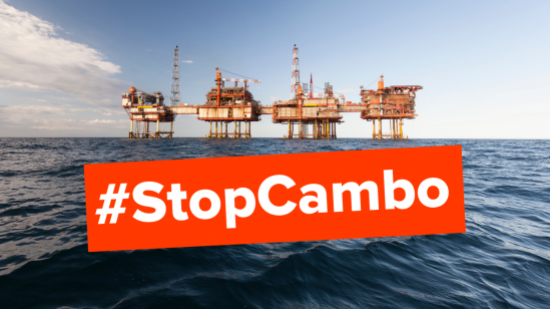 A week after Shell withdrew from the Cambo oil field project, the other main project developer, Siccar Point, confirmed the development, off the coast of Scotland's Shetland Islands, had been put "on pause". The project became a focus of protest and a symbol of the weaknesses of the UK Government's stance on climate change during the Glasgow COP. Client Earth wrote to 17 banks financing Shell and Siccar Point, all members of the Net-Zero Banking Alliance or signatories of the Collective Commitment to Climate Action, calling out their hypocrisy and the disconnect between their words and actions.