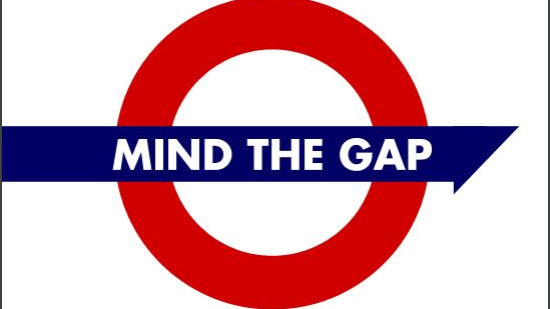 Mind the Gap report cover. Photo: BankTrack
The banking sector is showing progress in developing credit policies that deal with the social, environmental and human rights aspects of their operations, but this progress is slow and unequal, with some banks leading the way and many lagging far behind. Moreover, there continues to be a worrying gap between adopting stringent policies on the one hand and implementing them in day to day investment decisions on the other.

This is the conclusion of 'Mind the Gap', a new report and web section launched today by BankTrack, the international NGO network monitoring the financial sector. The report, based on a ten month research project, evaluates the credit policies of 45 major international banks on three dimensions: the content of sector and issue policies, the level of transparency and accountability and the implementation of policies.

The report compares the content of seven sector and seven issue policies against a 'good policy standard', as derived from international treaties, guidelines and best practices. Existing bank policies, or the absence of it, are then scored against this benchmark.

A similar exercise is then undertaken for the bank performance on transparency and accountability on both institutional and deal level.

Finally, the report describes 30 controversial cases -referred to as Dodgy Deals- banks are involved in. They range from dams to mines, from controversial weapons to child labour, from oil pipelines to oil palm plantations, and from pulp mills to coal-fired power plants.

All findings are presented in a set of 45 bank profiles included in the report and on the website. A number of banks provided comments to the findings, which are included in the profiles.

The report is packed with numerous observations and findings on the state of affairs on Banks' credit policies. Amongst these findings are:

Despite the progress made in development of credit policies, nearly all banks still find themselves involved in controversial deals, details of which are presented in the report.

"All taken together, Mind the Gap does not paint a rosy picture of the banking industry", says Ulrike Lohr, coordinator of the project for BankTrack. "A few banks lead the way, too many fall behind; yet it is encouraging that banks pay increasing attention to the need to develop policies to deal with social and environmental risk way beyond the Equator Principles".

"The long list of Dodgy Deals included in the report emphasise the need for stringent implementation of policies where they exist and the urgent need to develop such policies where they don't" adds Michelle Chan-Fishel of FoE US. "Implementing policies in the day to day business of a large banks is a huge challenge, but this is what civil society expects banks to do; to put their money where their mouth is."

"Banks must realise that no matter how good their policies are, the public will judge their performance not on transactions that proceed smoothly behind the screens but on the one deal that stands exposed as dodgy and in marked contrast to their stated sustainability principles", said Andreas Missbach of the Berne Declaration; "transparency is key to any credible sustainability strategy".

"We hope to establish a clear benchmark with this report. Banks should see 'Mind the Gap' as an encouragement to move further and faster towards achieving best practice in all sectors they are involved in. Much remains to be done and we will check again early 2009 how things have progressed", says Johan Frijns, coordinator of BankTrack.