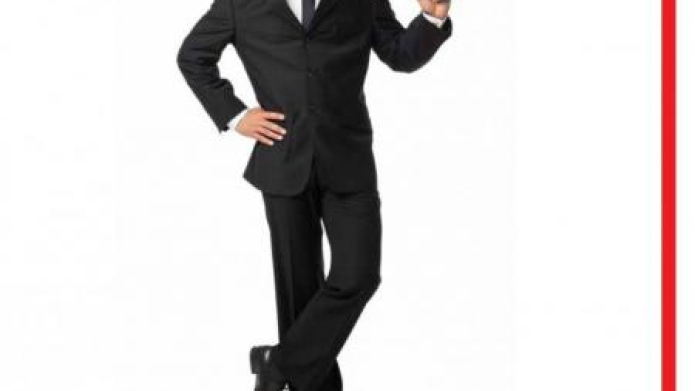 HSBC has bankrolled logging companies causing widespread environmental destruction and human rights abuses in Sarawak, Malaysia, violating its sustainability policies and earning around US$130 million in the process, a Global Witness investigation reveals today. The bank is also providing financial services to companies widely suspected of systematic bribery and corruption.

Malaysia’s Sarawak region exports more tropical timber than South America and Africa combined and now has just five per cent of its forests left intact following decades of industrial-scale logging and plantation development. The Global Witness report, “In the Future There Will Be No Forests Left”, identifies loans and services to seven of the region’s largest logging conglomerates that would have generated HSBC an estimated US$130 million in interest and fees.

The companies supported by HSBC have devastated Malaysian Borneo’s rainforests and carried out various abuses against indigenous communities. Sarawak’s logging giants, all past or present HSBC clients, have since expanded their destructive model of business to every major tropical forested region in the world. These companies are currently logging or converting forests to plantations in 18 million hectares of concessions – an area three times the size of Norway.

“HSBC has bankrolled some of the world’s worst logging companies and in some cases got them off the ground with their first commercial loans. The destruction they have caused simply couldn’t have happened without the services and kudos the bank provided,” said Tom Picken, Global Witness Forest Campaign leader.

By providing services to a sector notorious for corruption and high-level political links, HSBC is at serious risk of violating international anti-money laundering regulations which require it to carry out extra checks on clients linked to senior politicians.

Sarawak is headed by Chief Minister Taib, currently the subject of a probe by Malaysia’s Federal Anti-Corruption unit. Taib holds complete political control over the region’s land allocation and forestry licensing, and is widely believed to use this power for the benefit of his family and associates. Several of HSBC’s Sarawak clients are closely connected to Taib’s family. Global Witness has obtained strong evidence showing Taib and members of his family are engaged in systemic corruption and money laundering.

Global Witness Forest Campaign Leader Tom Picken said, “In light of recent money-laundering scandals, HSBC and its financial regulators urgently need to find out whether the bank is handling illegal transactions from this notoriously corrupt and destructive sector”.

The report shows how four of HSBC’s current clients in Sarawak systematically violated the bank’s 2004 forestry policies. These required the bank to drop clients that did not have a credible likelihood of having 70 per cent of their operations certified to the Forest Stewardship Council (FSC) or equivalent standard by 2009. None of HSBC’s Sarawak forestry clients investigated by Global Witness hold a single FSC certificate. This represents a 100 per cent compliance failure. Furthermore, Global Witness uncovered multiple instances of unsustainable and illegal operations by the companies, including the following:

Picken said “In 2004 HSBC brought in progressive world-wide forest policies designed to avoid precisely these sorts of commercial relationships and make the bank a market leader on sustainability. It has consistently traded on these commitments in public, yet failed to meet them in practice. The bank should hold its hands up, drop these clients immediately and compensate the victims for the mayhem it has helped cause.”

Read this report covered in The Economist