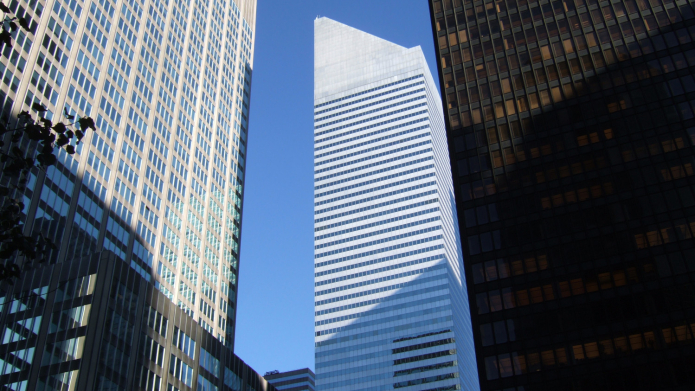 On 1 March, Citi announced a new commitment to reach net zero greenhouse gas emissions for its financing by 2050, but put off providing key details, instead promising an initial plan “within the next year.” Citi announced that its net zero plan will include “emissions reduction targets for carbon-intensive sectors that also have low-carbon transition opportunities, including interim emissions targets for 2030 for our Energy and Power portfolios.” Citi has been the world’s third largest banker of fossil fuels in recent years, pouring US$ 188 billion into the sector from 2016-2019.

The announcement comes on Jane Fraser’s first day as CEO of the bank, and makes Citi the third major U.S. bank, following Morgan Stanley and Bank of America, to make an explicit commitment to achieve net zero financed emissions by 2050. JPMorgan Chase previously pledged to align its financing with the goals of the Paris Agreement. Wells Fargo and Goldman Sachs are now the only two major U.S. banks without a similar commitment.

In response, Sierra Club financial advocacy campaign manager Ben Cushing released the following statement: “It’s good to see Citi’s new CEO making big climate commitments on her first day, but today’s announcement is simply an IOU for the real plans and actions that will be needed to achieve net zero emissions by 2050. Despite citing ‘an urgent need for collective action’ in response to the climate crisis, Citi does not provide specifics on how it will get to net zero or begin taking further action this year. It should not be a mystery to Citi or any major bank where to start right now: stop financing fossil fuel expansion. There’s no time left to waste.”

Jason Opeña Disterhoft, Senior Climate and Energy Campaigner with Rainforest Action Network, issued the following statement: “2050 commitments should only be taken seriously if they’re matched by new restrictions on fossils and deforestation in 2021. Citi is the worst banker of coal power outside of China, so matching global best practice by ending support for companies expanding coal is a clear litmus test. Citi’s full plan must include immediate cuts to its support for coal, oil and gas that put it on a path to at least halving its financed emissions by 2030. The climate will not give us a grace period while corporations get their ducks in a row, and no further analysis is necessary to know that ending support for fossil expansion will cut emissions.

“No bank can credibly build ‘net’ into a commitment so long as it continues to finance destruction of the world’s single most important carbon sink: its forests. Citi must match global best practice by implementing a No Deforestation, No Peatland, No Exploitation (NDPE) policy across its forest-risk sectors."

“Today’s commitment acknowledges that Citi — the #3 fossil bank in the world — is a major emitter, and must completely decarbonize by mid-century, like all carbon majors. We welcome the affirmation of that overall direction of travel. Jane Fraser making a climate commitment on her historic first day as CEO is a sign of the success of the climate movement in elevating this issue for the world’s biggest financial companies.”

Maaike Beenes, climate campaigner at BankTrack said: “We welcome the net zero commitment of Citi’s new CEO Jane Fraser, but waiting another year to announce how the commitment will be implemented is just not good enough. It's not rocket science what needs to happen when aiming for net zero: Citi must come with a concrete plan that ends financing for the coal, oil and gas sector, starting with all expansion projects.”

The “Principles for Paris-Aligned Financial Institutions”, released in September 2020 by more than 60 climate and rights groups from around the world, offer criteria for financial institution alignment with 1.5°C, including fossil fuel, deforestation and financed emissions policies.