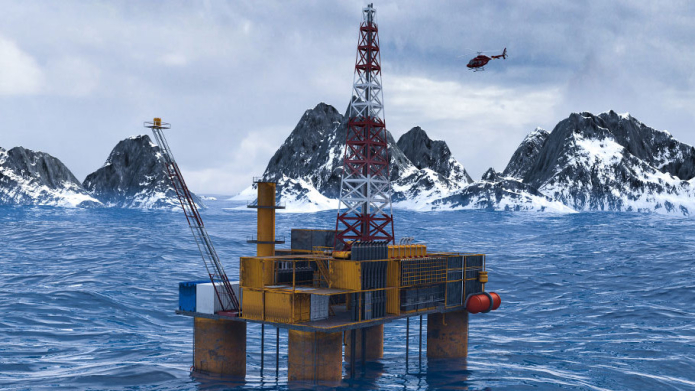 UniCredit partly accepts the requests of ReCommon and Greenpeace Italy committing to stop all financing for oil&gas projects in the Arctic Region and proceeding with tiny steps forward on the oil&gas sector. This is what emerges from the new ESG strategy of the second Italian banking group. A sour note concerns the update of the coal policy, where the level of ambition is watered down compared to previous commitments.

In the hydrocarbon sector, UniCredit is committed to stop any kind of support for new oil expansion and exploration projects. However, the new policy does not apply at a corporate level and would enable to continue to financially support those companies that are expanding their business in the oil sector. An easy choice for UniCredit, since upstream project financing has historically been a very marginal portion of its operations. A step forward has been taken in preserving the Arctic Region, where the group commits to totally exclude the possibility of financing projects in the oil&gas sector.

With regards to the coal sector, UniCredit waters down the high level of ambition of the previous policy, which provided for a rigid coal phase-out by 2028, now allowing transition financing to those companies that have a phase-out plan slightly after 2028.

"The new policy presents steps forward taken by the group to stop financing fossil fuels. However these steps are partial and limited, since they do not include the gas sector and do not provide for a divestment from companies mainly involved in the oil&gas sector. Unicredit, which ranks among the top ten European banks, must measure up to the challenge required by the climate crisis and stop new investments in the exploration and production of all hydrocarbons, at a project and corporate level, as recently announced by the French Banque Postale”, comments Daniela Finamore of ReCommon. “UniCredit has also committed not to be involved in financing projects that are devastating the fragile ecosystem of the Arctic Region, differently from what the italian bank Intesa Sanpaolo is doing by financing mega fossil fuel projects in the territories most at risk of the Russian Arctic.”

Johan Frijns, Director of Netherlands based BankTrack, further comments: “There is undeniably progress in the willingness of UniCredit to part ways with oil&gas clients with a large exposure to so called ‘controversial’ high impact exploration projects situated in the Arctic and the deep seas, as well as those with tar sand and shale oil activities. It is also laudable that the bank will no longer finance any expansion of oil (but not gas) exploration. Yet, with the climate crisis now rapidly unfolding, UniCredit, like any other bank, must now bite the much bigger bullet and start phasing out its support for all conventional oil & gas companies as well.”