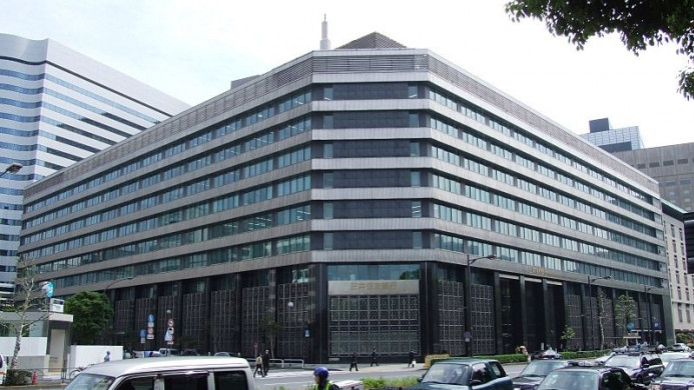 Tokyo – Today, Japan’s third-largest bank – Sumitomo Mitsui Financial Group (SMBC) announced half-hearted revisions to its ESG financing policies, affecting its financing of coal, oil & gas, and deforestation. The announcement comes one day after Japan’s second-largest bank – Mizuho Financial Group announced its own suite of policies to impressively bolster its climate risk management.  While these banks’ policies are still insufficient to meet Paris Agreement goals, they mark a sea change from two years ago. All eyes are now on the leadership of Japan’s largest bank – Mitsubishi UFJ Financial Group (MUFG, TYO: 8306), which until now had the strongest climate policy among the three banks and is expected to announce its own policy revisions within the next month.

“With this policy, SMBC missed a critical opportunity to be a climate leader in Japan. By signing the UN Principles for Responsible Banking, SMBC pledged to align its financing with the Paris Agreement and Sustainable Development Goals, but it is far from accomplishing that. SMBC needs to immediately go back to the drawing board,” said Hana Heineken, Senior Responsible Finance Campaigner at Rainforest Action Network.

Japan is the third-largest economy in the world and its three largest banks are among the top twenty largest global banks by assets, with MUFG at #5 in the world. Japanese banks have historically lagged behind their peers in Europe, the US, and even financial centers like Singapore, which have progressively tightened their financing policies on fossil fuels and deforestation-driving commodities, most notably coal and palm oil. Last year, all three Japanese banks endorsed the UN Principles for Responsible Banking, creating a wide gap between their sustainability commitments and practice. The Japanese banks’ financial tentacles have global reach, including controversial new coal plants in Vietnam and Indonesia, forest fires and exploitative palm oil plantations in Indonesia, and conflict-ridden tar sands pipelines in the US. (Note 1)  In March of this year, MUFG and Mizuho were named the 6th and 9th largest financiers of fossil fuels in the world, while all three banks, led by SMBC, are some of the largest financiers of deforestation in Southeast Asia.

SMBC’s policy is weaker than Mizuho’s in many respects. For example, its policy on financing commodities like palm oil, pulp & paper, and timber lack a No Deforestation, No Peatland, No Exploitation (NDPE) policy or requirement for Free Prior and Informed Consent (FPIC), which is necessary for achieving the SDGs. (Note 2) SMBC makes no commitment to phase out coal financing and instead pledges only to stop financing new coal plants “in principle,” while lauding ultrasupercritical coal plants as “environmentally friendly.” (Note 3) SMBC’s new prohibition on mountaintop removal coal mining projects and recognition of social and environmental risks in the oil & gas sectors mark some progress, but is devoid of climate-related restrictions.

MUFG’s highly anticipated policy revision will be met with disappointment if it does not exceed Mizuho’s new standards. As the largest bank in Japan, with significant banking operations around the world, MUFG has a unique responsibility to institute the strongest climate policy among these three banks and even match its global peers.

The article is published at: https://www.ran.org/press-releases/smbc-misses-critical-opportunity-to-be-a-climate-leader/