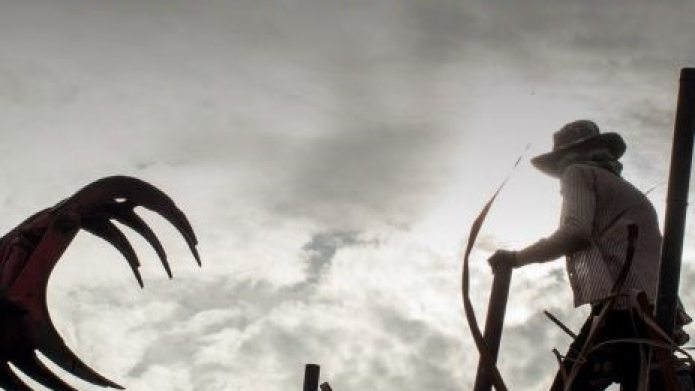 There's no excuse for a failure to act on land grabs.

Since Oxfam revealed the links between Australia's biggest banks and companies implicated in agriculture land grabbing in emerging markets, Westpac and National Australia Bank have both moved to improve their record, while ANZ and Commonwealth Bank have totally failed to clean up their act.

But, so far, none of the big four have gone far enough to support land rights.

Today Oxfam has released a briefing paper for the Australian financial sector. The paper outlines in technical detail how exactly banks can enact a Zero Tolerance for Land Grabs approach and ensure that they're not profiting from companies that destroy the lives of communities overseas.

In showing the big four banks a roadmap for action, Oxfam is also putting the banks on notice.

There is no excuse for a failure to act.

You can find a copy of the briefing paper here

You can find out more about land grabs here