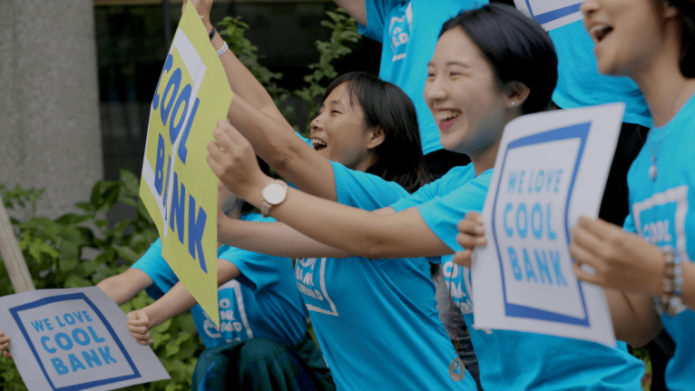 On May 22, Mizuho Financial Group (hereinafter, Mizuho) announced revisions to its policies for investing in coal-fired power generation in a press release (*1) titled “Strengthening of the promotion system for our approach to sustainability.”

The press release indicates that “Investment and financing for construction of new coal-fired power projects will be provided consistent with international guidelines (such as OECD Official Export Credit Guidelines), energy policies and climate change measures in host countries, and Japan’s energy policy. In principle, financing will be limited to the world’s most advanced ultra-supercritical pressure and higher efficiency projects. (That said, this change will not impact projects for which declarations of support have been made before the enactment of this policy.)”

Among Japan’s three megabanks, Mizuho’s policy falls behind even the standard set by Mitsubishi UFJ Financial Group’s (hereinafter MUFG) May 15 policy announcement, in which MUFG declared that it would not provide financing for new coal-fired power projects in principle. (*2) In fact, the policy announcement only aligns Mizuho’s policy with the policy Sumitomo Mitsui Banking Corporation announced in June 2018 (*3), demonstrating just how far behind Mizuho is compared to its peer companies in Japan.

In the three years following the conclusion of the Paris Agreement, 2016-2018, Mizuho ranked among the ten largest fossil-fuel sector funders in terms of loans and underwriting according to the Fossil Fuel Financeing Report Card 2019 (*4), published by Rainforest Action Network (RAN) and other NGOs earlier this year. In the area of coal-fired power generation, Mizuho’s loans and underwriting make it the eighth largest funder for that sector. It is clear that new construction of coal-fired power plants is not in line with the goals of the Paris Agreement, and Mizuho’s policy puts the company far behind major non-Japanese financial institutions in efforts to adjust financial policies appropriately.

We urge Mizuho to put in place a policy to discontinue financing for new coal-fired power operations and withdraw from all investment in companies that are highly dependent on coal-fired power generation and coal mining, including loans, underwriting, and holding of stocks and bonds.

Japan’s three megabanks’ policies are not consistent with the objectives of the Paris Agreement, in part because of their continued support for coal-fired power projects to which they committed before the enactment of those policies. Simply disclosing these projects is not enough. We call on all three banks to further strengthen their policies, including through a prompt review of their support for all coal-fired power generation projects currently being planned or under construction, both domestically and in such recipient countries as Vietnam and Indonesia.