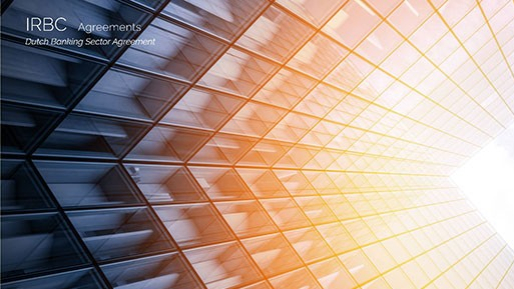 This week the Dutch Banking Sector Agreement on International Responsible Business Conduct Regarding Human Rights published its first Annual Report, covering implementation of the agreement over the year 2017.

The report’s publication was accompanied by the launch of the first two significant reports to arise from the Agreement, and a third draft report for consultation. These are:

The Dutch Banking Sector Agreement, signed in October 2016, is a multi-stakeholder agreement between Dutch banks, trade unions, civil society organisations and the Dutch government, through which the parties agree to work collaboratively towards full implementation by Dutch banks of their human rights responsibilities. The Agreement is one of a number of ‘Responsible Business Conduct Agreements’ for different business sectors, which are seen as an alternative approach to regulation. The Dutch government has determined that legislative intervention may be forthcoming if these agreements do not deliver sufficient results.

BankTrack welcomed the Agreement on its release as an ambitious document with far-reaching commitments, while noting that it falls short in some important areas and committing to keeping a close eye on its implementation. We will provide further commentary on the Annual Report and publications in the coming weeks.