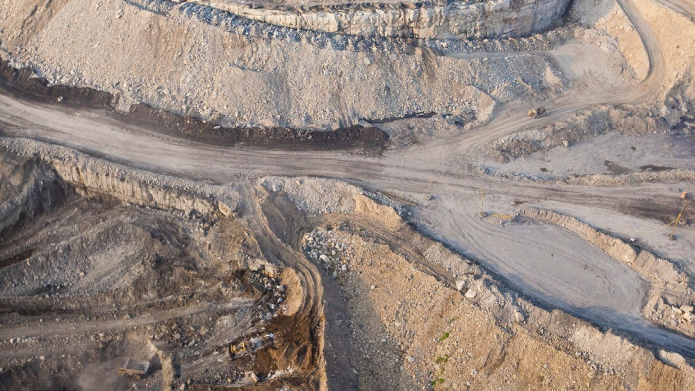 Barclays PLC, the number one bankroller of mountaintop removal (MTR) coal mining worldwide in 2013, has announced it is ending its financial support to the controversial practice. Barclays ruled out future financing for mountaintop removal projects and companies, citing MTR's negative environmental and social impacts, as well as market forces. In its policy statement, Barclays also forecast that MTR will soon be "phased out" entirely, as a result of increased market and regulatory pressures. The Barclays announcement comes just weeks after U.S.-based PNC Financial announced its own policy restricting financing for MTR coal producers.

"It's a big deal when the world's number one bankroller of mountaintop removal announces it has rescinded its support to this destructive practice. We're going to monitor Barclays's future financing decisions very closely to see how this policy is implemented, but overall the announcement is a very good step in the right direction.

"It's also a powerful affirmation of what we've been saying for years to see Barclays predict that mountaintop removal will be 'phased out' as a result of both market and regulatory pressure. That stark assessment points to just how toxic and risky this practice has become in the eyes of the financial industry. However, our work is not done yet; we won't declare victory until mountaintop removal ends. Not only does mountaintop removal literally destroy entire mountains, but it leaves widespread devastation in its wake for communities across Appalachia.

"Following this news, we will continue to exert pressure on laggard banks that put their financial support behind a practice that has no place in a civilized society. Banks like Deutsche Bank and Goldman Sachs should take note of the decision by Barclays and adopt their own policies to end financing for mountaintop removal."

Barclays was number one worldwide in financing for mountaintop removal coal producers in 2013, as documented in the 2014 Coal Finance Report Card, "Extreme Investments, Extreme Consequences," released by Rainforest Action Network, the Sierra Club, and BankTrack. In 2013, Barclays financed $550 million in loan and bond transactions for mountaintop removal producers, acting as lead arranger in seven of these transactions.