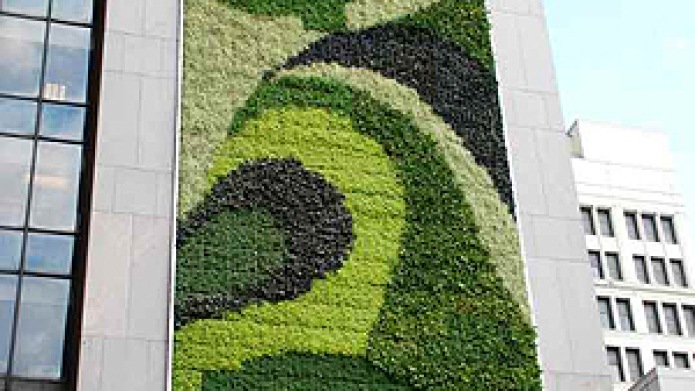 I'm saying ‘Thank you' this week to PNC bank - which has just released its public position on Mountaintop Removal (MTR) Coal Mining.

Here's PNC's policy in full - and a key extract:

MTR is the subject of increasing regulatory and legislative scrutiny, with a focus on the permitting of MTR mines. While this extraction method is permitted, PNC will not provide funding to individual MTR projects, nor will PNC provide credit to coal producers whose primary extraction method is MTR.

We've been calling on PNC for many months to end their MTR financing, so I asked why the company made this new policy public. PNC responded that awareness of mountaintop removal and its impacts has been growing and that groups like RAN put the issue on their radar.

This move makes PNC bank number seven to issue a position on MTR, following in the footsteps of Bank of America, Citi, Morgan Stanley, JPMorgan Chase, Wells Fargo and Credit Suisse. You can read our assessment of these policies in RAN's report card on banks and MTR.

On the face of it, PNC's policy looks comparable with those released by the big Wall Street banks, but not as strong as the Credit Suisse policy - Credit Suisse has a complete exclusion on financing companies who engage in MTR coal extraction.

As with all bank policies, we'll understand what PNC's policy really means in practice as we monitor their financial dealings with the coal industry over the coming months. Until then we can only speculate, but let's base that speculation on what's happened previously. As the New York Times reported this August, neither Bank of America nor JPMorgan Chase (who both have positions similar to PNC's on MTR) has done business with Massey Energy since they adopted their policies.

In recent years, PNC has provided financing for six of the biggest MTR coal mining companies, earning them the title of "US Leading MTR funder." We're optimistic that this is now changing.