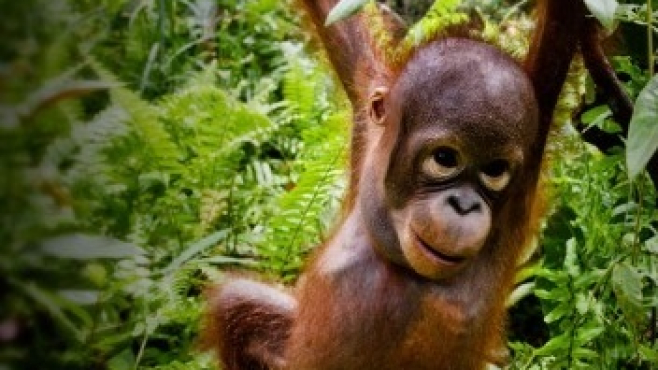 In February, Santander announced its decision not to renew or provide further funding to APRIL, an Indonesian pulp and paper company responsible for large scale deforestation and social conflcits, following months of campaigning inlcuding a Greenpeace petition. Less than two weeks later, ABN AMRO followed suit, telling Greenpeace it will not provide APRIL with new loans until the company stops clearing rainforests and proves that it operates sustainably. ABN AMRO resumed lending to APRIl as of May 2016.