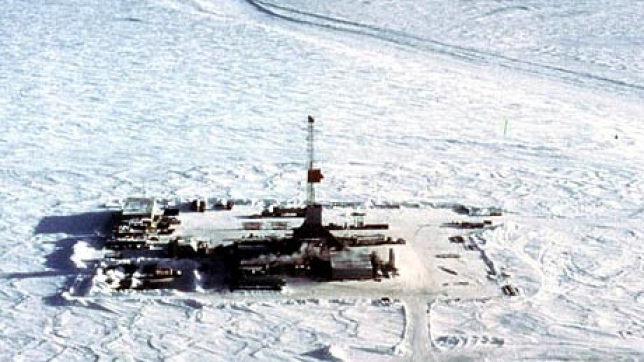 West LB have decided not to finance oil & gas development projects in the arctic and F & C have dropped Arctic oil explorers Cairn from their ethical portfolio.