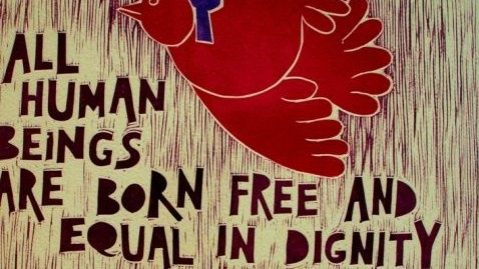 The United Nations Office of the High Commissioner for Human Rights (OHCHR) on Monday published a 16-page interpretive advice note on the banking sector’s responsibilities for managing the human rights impacts of its finance. The advisory note – the OHCHR’s most detailed guidance to the banking sector to date – comes in advance of a meeting next Monday 19th June organised by the Thun Group, an informal grouping of banks on human rights, at which a recent controversial paper by the group of banks will be discussed.

BankTrack’s request to the OHCHR followed a “Discussion Paper” released by the Thun Group in January this year, which was strongly criticised for unilaterally declaring that banks would not generally be considered, under the UN Guiding Principles, to be causing or contributing to adverse human rights impacts arising from their clients' operations. This apparent attempt to play down banks’ human rights responsibilities contradicted previous advice from as early as 2013, from the OHCHR and others, and led Professor Ruggie, the author of the UN Guiding Principles, to publicly state that he was “deeply troubled” by the paper.

The new interpretive advice from the OHCHR:

The advice of the OHCHR is likely to inform relevant multi-stakeholder processes, including the OECD’s project on Responsible Business Conduct in the finance sector, and the Dutch Banking Sector Agreement on human rights. It should be read carefully by anyone within the banking sector with responsibility for sustainability and human rights.