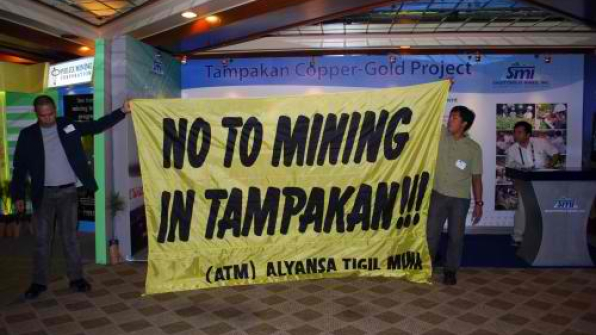 The raw material and mining company Glencore Xstrata reduced its activities in the disputed Tampakan mine project in the Philippines. The decision is justified by the lack of consent of the local population and the prohibition of the provincial government of South Cotabato to operate an open-cast mine. In June, NGOs claimed that the mine project would lead to a displacement of 5,000 indigenous inhabitants and accused Glencore of trivializing the issue. Glencore is now trying to engage in closer cooperation with the local government and interest group in order to develop a new approach.