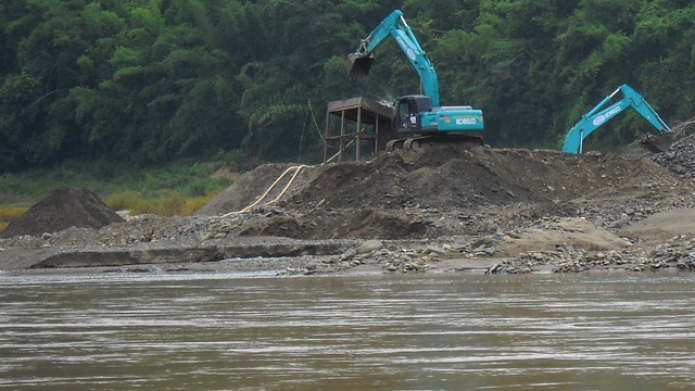 The Lao government has been heavily criticized for beginning construction on the Xayaburi Dam without first studying the project’s impacts on downstream countries. The region’s most credible scientific experts have raised concerns that the dam will block fish migrations and the flow of sediments down the Mekong River, threatening food security throughout the region. No one, except for Laos’ own consultants, has said publicly that this project is going forward in a responsible way.

This week’s news of a dam collapse in Cambodia raises another important question that the Lao government has not yet answered. Is the Xayaburi Dam safe?

Dam safety is a very real concern in the Lower Mekong region. On December 1st, a cement wall of the Stung Atay Dam in Cambodia collapsed during construction when a turbine water outlet burst. The dam’s reservoir was estimated to be around 60% full at the time and drained entirely within a few hours. Three of the dam’s construction workers were washed away and remain missing. In November, Vietnam’s Dak Mek 3 Dam collapsed when a cement truck rammed into it. In October, Vietnam cancelled 23 dams in its central highlands after an earthquake caused damage to the Song Tranh 2 Dam.

While most dams do not collapse, the World Bank notes that “there are serious consequences if a dam does not function properly or fails.” As a result, the Bank developed dam safety standards in 2001 that are used widely in the hydropower industry. The Mekong River Commission (MRC) expects Mekong dam builders to follow the World Bank’s widely accepted dam safety standards. The MRC’s secretariat concluded in a March 2011 technical review that the Xayaburi project did not yet comply with these standards. The secretariat wrote, “The recent earthquake near Xayaburi emphasizes the need for an independent review of the project according to international safety standards.” 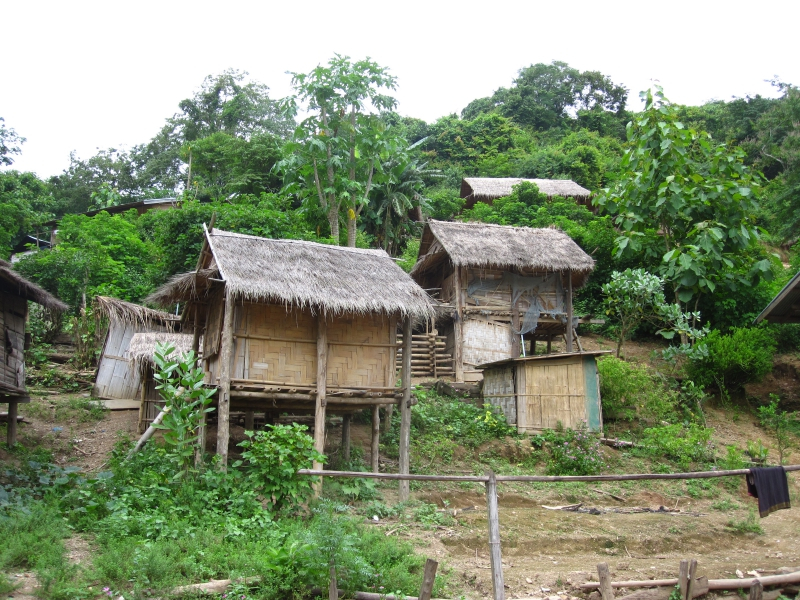 To our knowledge, the Xayaburi developers have not commissioned independent experts to review the design details of the Xayaburi project for dam safety. In its infamous August 2011 report, Laos' consultant Pöyry omitted all mention of the World Bank dam safety standards when it concluded that the project was “principally in compliance” with MRC requirements. In July 2012, Pöyry inaccurately informed a delegation of foreign government officials visiting the dam site that “the design complies with MRC design guidelines.”

Regardless of whether you believe the Xayaburi Dam can be built sustainably, the Lao government’s process for pushing the project forward has been irresponsible. Laos’ approach of beginning construction now and refusing to complete proper impact studies beforehand ignores the concerns of neighboring countries as well as the recommendations of the MRC Secretariat. The project has set a precedent that has undermined the 1995 Mekong Agreement, leaving future Mekong River cooperation in jeopardy.

There is still a lot unknown about the impacts that the Xayaburi project will bring. Pöyry says it has designed a new fish passage technology, for example, but the design details remain a secret. The fish that are intended to use this technology have not been fully studied or identified. Nor has any fish passage ever been used successfully on a dam as high as this one (32 meters) or on a river with as many fish species as the Mekong. Likewise, even Laos’ consultant CNR has acknowledged that the plan to prevent the dam from trapping sediments is “conceptual” and that “these solutions need to be developed and their costs evaluated.”

We should also add dam safety to the list of concerns. We do not know if this dam is safe. We cannot rely solely on the claims of the Lao government and Pöyry, which has proved their willingness to say anything to allow this project to go forward.