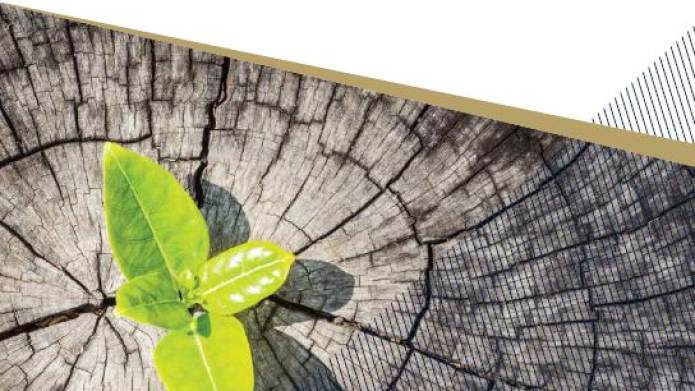 A coalition of seventeen NGOs has sent an open letter to the signatories of the Green Bond Principles, calling for more information on green bonds to be made public.

The letter calls on the Principles to:

"We are increasingly concerned about the significant gap between the stated aims of the Green Bond Principles to increase transparency and disclosure, and their actual contents, which explicitly allow and provide for important information on green bonds to remain under wraps," said the letter.

"Combined with the decision of the Principles to avoid addressing the issue of "what is green" head-on, this lack of transparency means that Observers, civil society organisations and others do not have the information available to adequately scrutinise the market's development."

The letter can be downloaded here.