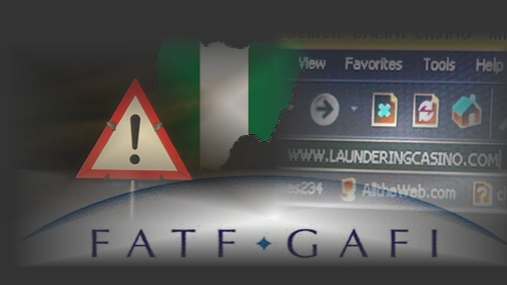 Government officials meeting in Abu Dhabi next week will name and shame countries that are failing to crack down on financial crime. Those named may face political, as well as economic, pressure to strengthen their anti-money laundering laws. The list will be issued by the Financial Action Task Force (FATF), the intergovernmental group that sets the global anti-money laundering standard, after a request made by the G20 at its April 2009 summit in London.

The group will expose countries that have not properly put in place laws to stop dirty money entering the financial system. The last time it named and shamed problem countries, during the late 1990s, those blacklisted acted quickly to improve their laws and get off the list. No countries are yet fully compliant with all of the FATF's recommendations.

"Holes in the global anti-money laundering system continue to allow corrupt politicians - as well as terrorists, nuclear proliferators and organised criminals - access to the funds that they need, said Anthea Lawson, a campaigner for Global Witness.

During its plenary meeting next week the task force will also discuss specific measures it can take to tackle the laundering of the proceeds of corruption, in answer to another G20 demand.

Global Witness has exposed how banks, including Barclays, Citibank, HSBC, and Bank of America, have been able to do business with corrupt regimes, facilitating corruption and denying some of the world's poorest people a way out of poverty. A recent report by a U.S. Senate committee detailed how foreign officials and their family members exploited holes in the anti-money laundering framework to bring millions of illicit dollars into the U.S.

"Banks are still helping politicians from some of the poorest countries in the world squander money on lavish lifestyles, while their people continue to live in poverty," said Ms Lawson.

Global Witness is calling on the FATF to show that it is serious about tackling the laundering of the proceeds of corruption by:

1)     Requiring countries to publish details of the beneficial owner of companies, making it harder for corrupt politicians to hide their identity and their illicitly-acquired funds behind a corporate veil.

2)     Requiring banks to have full originator and beneficiary information on wire transfers, before processing the payment

The FATF plenary will be held from 15 February till 19 February.