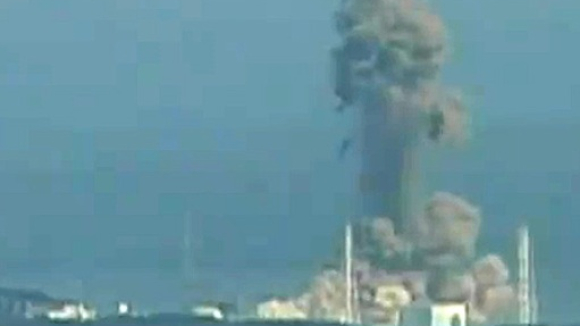 Development Bank of Japan (DBJ)  has provided 1.4 trillion yen (roughly 17.2billion US$) to 9 major electric power companies in Japan at the end of March 2010. As one third of electric energy in Japan coming from nuclear power plants, it means almost 470 billion yen (5.7 billion us$) of DBJ's money has been spent for constructions and operations of nuclear power plants around Japan. Therefore, we can call DBJ "Japan's No1 nuclear bank".

According to financial statements of 9 major electric power companies in Japan including struggling Tokyo Electric Power Company(TEPCO), total amounts of their long-term lending are 4.7 trillion yen (roughly 60.2 billion us$). In addition, they have issued corporate bonds over 12 trillions yen, but major holders of those huge bonds are not disclosed in the financial statements of electric power companies.

DBJ has been transferred from government own bank to  privatized one in 2008, but all of their stocks have been still owned by Japanese government. On the other hand, they have developed the environmental friendly lending rating system for corporations.