Home › Blog
You’ve probably never heard about TNFD: But it threatens to be the new frontier in corporate greenwashing
By: Shona Hawkes
2022-08-15 Contact: 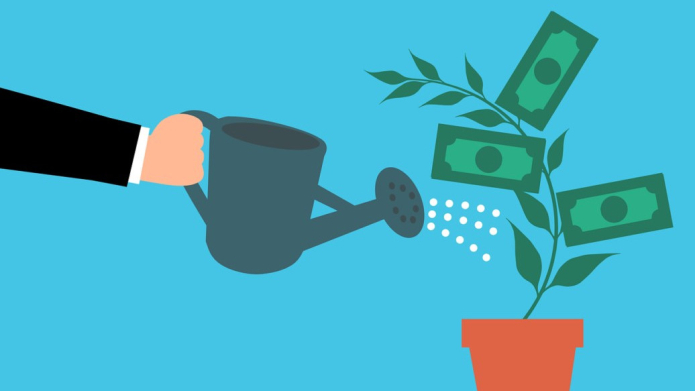 This blog was initially posted on the Global Forest Coalition website.

Anyone who cares about protecting nature, biodiversity, and those who defend it ultimately has a stake in stopping the trillions of dollars that are driving nature destruction and human rights abuses. However, too often, it is assumed that rights holders on the frontlines of the nature crisis do not deserve an equal seat at the table in initiatives that claim to fix the problem. Below we answer five key questions about the Taskforce on Nature-related Financial Disclosures (TNFD) and outline why you should be concerned.

Why is TNFD important?

TNFD is a voluntary initiative but it will likely serve as a blueprint from which governments will draw in writing future business regulations. Like has happened with its sister initiative on climate, the Taskforce on Climate-related Financial Disclosures. If TNFD enables greenwashing, this will detract from the real solutions needed to curb the trillions of dollars in financing that are driving the nature and biodiversity crisis and the human rights abuses that often underpin it.

What is the TNFD?

Launched in 2021, TNFD is headed by a taskforce of 34 senior staff from global companies. The TNFD is led by business but endorsed by various actors on the international stage. TNFD is developing a framework that outlines what information a company or financial institution should self-report regarding how its relationship with nature and biodiversity has, or will, impact its business. This may include how it is preparing for changes in the short, medium, or long term. TNFD launched the first draft of its framework in March 2022 and the second in June 2022. Two more drafts will come out in November 2022 and February 2023, before the final version in September 2023.

What are key concerns with its proposed framework?

In May 2022, a Joint NGO Letter to the TNFD by 28 NGOs and networks outlined major concerns with its first draft. None of these have been addressed.

There are many concerns with TNFD’s proposed framework. Key issues include:

TNFD is a business reporting initiative, so it doesn’t discuss issues like how to hold businesses accountable for environmental harms or ensure redress for affected people.

What are its broader impacts?

A key concern is that TNFD is hijacking the broader conversation about how to stop the trillions of dollars in financing that is driving, and profiting from, the destruction of nature and human rights abuses. It is far removed from the solutions that the victims of corporate abuse and harm to nature are calling for.

What role does the UN play?

While the taskforce itself is made up only of business voices, the concept of TNFD was conceived and co-founded by WWF, Global Canopy, UNDP, and the UN Environment Programme Finance Initiative (UNEP-FI). UNEP-FI is a partnership between UNEP and global financial sector actors.

That UN agencies are backing and funding TNFD is extremely alarming. There is no mention of human rights in its framework, no gender analysis, no equal seat at the table for those on the front lines of the nature crisis, and no discussion of accountability or that we cannot shift the market so long as businesses are allowed to keep the money they make off the back of environmental abuse.