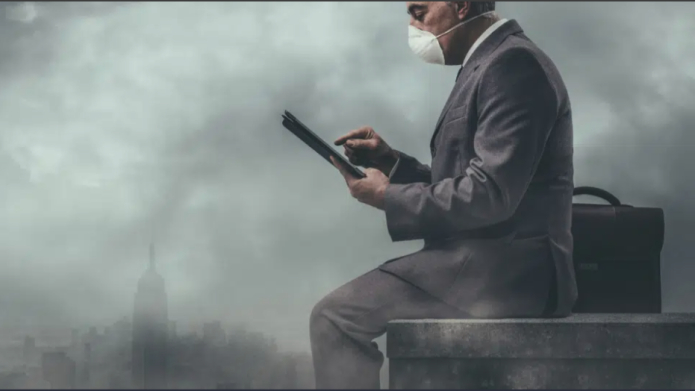 The Net-Zero Banking Alliance’s first analysis of its members’ targets shows a dog’s dinner of widely varying target methodologies, levels of ambition, sectors covered, and levels of transparency. NZBA needs to speed up the upcoming review of its guidelines and ensure that these are tightened. Its members must be required to issue robust 1.5°C-aligned targets that are consistent across banks and take on board the criteria of the UN Race to Zero Campaign — of which the NZBA remains a partner — and the UN High-Level Expert Group on Net Zero.

The Net-Zero Banking Alliance has issued its first annual progress report. The report provides an overview of the first tranche of 2030 emission reduction targets submitted by the alliance’s members (1).

The NZBA currently has more than 120 members representing almost 40% of total world banking assets. As of September 1, 62 banks had published NZBA targets for 2030 (or, in a handful of cases, sooner). Most of these are the alliance’s 43 founder members, who had until October 2022 to issue their initial targets. The rest are banks which joined after the alliance launched in April 2021 and have set initial targets before their 18-month deadline.

Out of the 62 banks with targets:

Each bank has set targets for an average of less than three sectors. It is alarming that so few targets have been set, and that even in the power generation, and coal, oil and gas sectors, which are responsible for the bulk of global greenhouse gas emissions, many banks have failed to set targets. The progress report admits that “it is unlikely that this small number of sectors covers the significant majority of emissions” and recognizes that the pace of target setting “must be accelerated.”

Even when targets have been set for a sector, it is unclear in many cases how much the targets will help to drive down emissions. The targets are supposed to be aligned with “no/low-overshoot 1.5°C transition pathways, as specified by credible science-based climate scenarios.” However this is clearly not the case for many, even if the target percentage appears consistent with sectoral emission declines in 1.5°C scenarios such as those from the International Energy Agency and the Net-Zero Asset Owner Alliance-supported One Earth Climate Model.

A lack of basic information on targets

A key reason why the target percentages are misleading is that many of the targets fail to require cuts in absolute emissions of all Scopes and across all activities within the relevant sectors. The targets also fail to cover all the banks’ activities. In many cases insufficient information is given to even know what the targets are measuring, including which gasses they take into account.

Across all the targets, more than a fifth fail to state which bank activities they cover. Of the 78% which clarify this, all the targets covered lending. Only 15% include capital markets underwriting, despite this accounting for roughly half of all bank finance for fossil fuels (2).

A close look at the oil and gas sectoral targets illustrates the problems of opacity and widely varying methodologies. Of the 31 banks with oil and gas targets, just 15 are explicitly based on absolute emissions of CO2-equivalent, meaning that they include the warming impact of not just CO2 but also methane, an important part of the climate footprint of the fossil gas industry. The other banks’ targets are based on four different absolute and intensity metrics, and five of the banks don’t even disclose what they are measuring.

Similarly, while a clear majority include the clients’ Scopes 1, 2 and 3 emissions, others measure only Scope 1 and 2, or only Scope 3. Nearly a quarter of the banks have not disclosed which emission Scopes they include.

The NZBA admits that for reasons including the variety of carbon accounting methodologies used, “it is currently not possible to make a judgement on the quality of targets, to calculate the anticipated impact of the targets on global emissions, nor is it reasonable to speculate on the likelihood of an individual member’s meeting their intermediate targets.” These methodological issues need to be fixed.

The NZBA has said it will soon begin a review of its guidelines with a goal of producing an updated version by April 2024. This timeline needs to be speeded up. The NZBA should aim to produce a new version of its guidelines in mid-2023 which applies the lessons from the initial round of target setting and ensures that future targets are ambitious and comprehensive and allow comparisons to be made between banks, and with climate scenarios. This guideline revision process is also an opportunity for the NZBA to add to its requirements the updated criteria of the UN Race to Zero Campaign (3) and the UN High-Level Expert Group on net zero, and in particular their conclusion that keeping 1.5°C alive means ending financial support for new fossil fuel projects.

Republished from the orginal at Reclaim Finance here.