Home › News
Yet another global bank rejects Arctic Refuge drilling
Lloyds Bank, one of the largest in the UK, will not fund Arctic oil and gas operations
By: Sierra Club
2020-02-21 Contact: 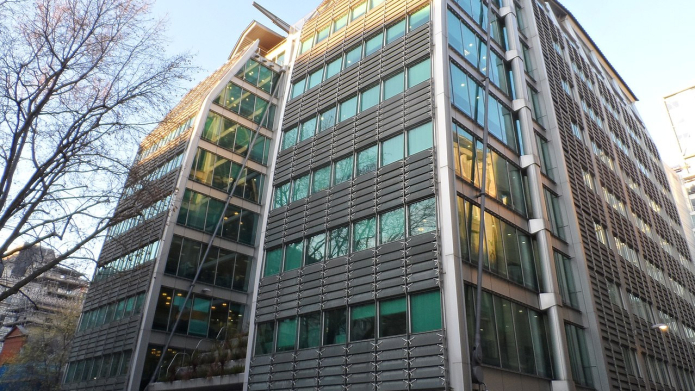 This morning, Lloyds Bank, one of the largest banks in the UK, released an updated energy policy that rules out financing for oil and gas operations in Arctic National Wildlife Refuge. The policy update adds Lloyds to the growing list of major financial institutions that are rejecting drilling in the Arctic region, including the Arctic Refuge, along with Goldman Sachs, Barclays, and more than a dozen global banks.

The Trump administration missed its goal of holding a lease sale to sell off the coastal plain of the Arctic Refuge by the end of 2019, but continues to push to hold one this year.

“The Trump administration hasn’t given up its push to auction off the Arctic Refuge, but a growing number of major financial institutions are sending a clear message that oil companies should think twice before bidding. Drilling in the Arctic Refuge would be a disaster for wildlife, the climate, and the human rights of the Gwich’in Nation, and any company associated with this destruction will suffer long-lasting damage to their reputation. Momentum is growing in the financial sector to reject this toxic investment, and Lloyds certainly won’t be the last major bank to do so.”

About the Sierra Club

The Sierra Club is America’s largest and most influential grassroots environmental organization, with more than 3.5 million members and supporters. In addition to protecting every person's right to get outdoors and access the healing power of nature, the Sierra Club works to promote clean energy, safeguard the health of our communities, protect wildlife, and preserve our remaining wild places through grassroots activism, public education, lobbying, and legal action. For more information, visit www.sierraclub.org.