Home › News
Wells Fargo makes net zero commitment but does not rule out continued financing of fossil fuels
The announcement did not include any explicit details on how it will start cutting financed emissions to move toward its long-term target
By: BankTrack, Rainforest Action Network & Sierra Club
2021-03-08 Contact: 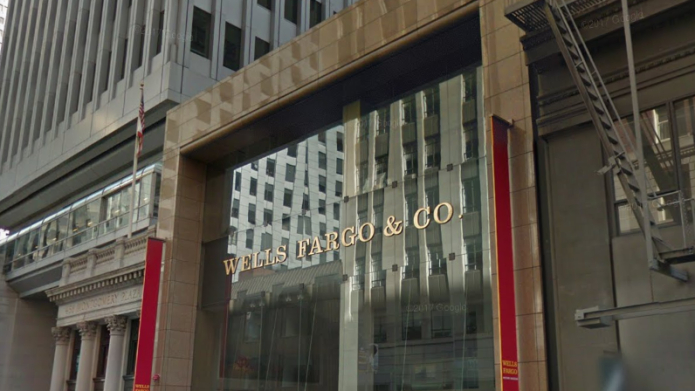 On 8 March, Wells Fargo became the last major U.S. bank — following Morgan Stanley, Bank of America, Citi, and Goldman Sachs — to make an explicit commitment to achieve net zero financed emissions by 2050. JPMorgan Chase also previously pledged to align its financing with the goals of the Paris Agreement. Wells Fargo also committed to disclose its financed emissions and set interim emissions reduction targets “for select carbon intensive portfolios — including the oil and gas sectors, and power sector — no later than the end of 2022”. However, Wells Fargo’s announcement did not include any explicit details on how it will start cutting financed emissions to move toward its long-term target, and the bank told CNN it is leaving the door open to continued financing of fossil fuels.

The Banking on Climate Change 2020 report showed that Wells Fargo was the world’s second largest funder of fossil fuels in the years following the adoption of the Paris Agreement, pouring US$ 198 billion into the coal, oil and gas industry from 2016-2019. The next edition of the report, set to be released later this month, will provide updated numbers and policy scores on banks’ fossil fuel financing.

“While we’re encouraged to see Wells Fargo catch up to the pack making these long-term  commitments, Wells Fargo - like all major U.S. banks - has a long way to go to stop fueling the climate crisis. What’s clear is that “net zero by 2050” is the new baseline for climate action on Wall Street, but what matters most now are concrete actions in 2021 to stop funding fossil fuel expansion and setting a timeline for phasing out fossil fuel financing overall. There’s no time left for banks to ponder how to start addressing the biggest and most obvious drivers of the climate crisis.”

“2050 commitments can only be taken as good faith efforts to address climate change if they’re matched by restrictions on fossil fuels and deforestation in 2021. The climate crisis demands action now, not in a generation’s time. RAN research shows that Wells Fargo was the world’s second worst banker of fossil fuels between 2016 and 2019, and the worst banker of fracking between 2016 and the end of August 2020. Wells Fargo also has the weakest policies on coal among the major US banks.

“To match what the UN’s climate scientists say is necessary to stay under 1.5°C of warming, Wells Fargo’s net zero pledge must include targets for its lending and underwriting for coal, oil and gas that put it on a path to at least halving its financed emissions by 2030. To achieve this it must immediately stop financing fossil fuel expansion — there is no room in the carbon budget for building new fossil infrastructure like the Line 3 pipeline which is designed to keep pumping carbon for decades to come.”

"The wave of net zero announcements among major US banks is a clear sign: there can no longer be any denying of the crucial role banks play in preventing climate catastrophe. But Wells Fargo's bold statement about taking urgent action will only undermine the credibility of the bank if it is not met by concrete and immediate steps to phase out all financing for fossil fuels."

The “Principles for Paris-Aligned Financial Institutions”, released in September 2020 by more than 60 climate and rights groups from around the world, offer criteria for financial institution alignment with 1.5°C, including fossil fuel, deforestation and financed emissions policies.