Home › News
Wells Fargo joins Net-Zero Banking Alliance with no plan for phasing out fossil fuel finance
The announcement comes just days after the IEA released its annual World Energy Outlook, once again reaffirming that there can be no more fossil fuel expansion in a net-zero by 2050 scenario.
By: Sierra Club
2021-10-15
San Francisco
Contact: 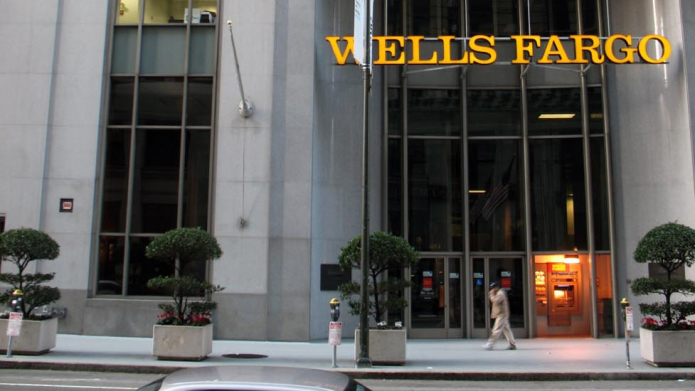 Last Friday Wells Fargo announced that it has joined the Net-Zero Banking Alliance (NZBA), following its commitment in March to reach net-zero emissions by 2050. Wells Fargo poured more than US$ 223 billion into fossil fuels in the five years following the Paris Agreement. Last Friday’s announcement did not include targets for phasing out the bank’s funding of fossil fuels, a critical part of reining in its contribution to the climate crisis.

Wells Fargo is the fifth major U.S. bank to join the NZBA, following Morgan Stanley, Citigroup and Bank of America, which joined at the initiative’s launch in April, and JPMorgan Chase, which joined last week.

This week, the International Energy Agency released its annual World Energy Outlook, reaffirming that achieving net-zero emissions by 2050 and staying within 1.5 degrees Celsius of warming means there can be no more expansion of fossil fuel development starting immediately.

“Big banks like Wells Fargo want credit for taking climate action when really they’re just kicking the can down the road,” said Sierra Club Fossil-Free Finance Campaign Manager Ben Cushing. “Achieving net-zero emissions by 2050 means stopping financing for the expansion of fossil fuels now. Without a plan to do that, commitments like this are totally inadequate to meet the scale and urgency of the climate crisis.”

Rainforest Action Network Senior Climate and Energy Campaigner Jason Opeña Disterhoft said: “The world's top four fossil banks are now all members of the NZBA. Wells Fargo, JPMorgan Chase, Citi and Bank of America must now put their money where their mouth is, by immediately ending support for companies expanding fossil fuels - as the IEA reaffirmed this week is necessary to limit climate change to 1.5°C. If they don't, their joining the NZBA will rightly be seen as greenwash, and the initiative risks being completely discredited. Mark Carney should be clear-eyed about the choice that his alliance faces going forward.”