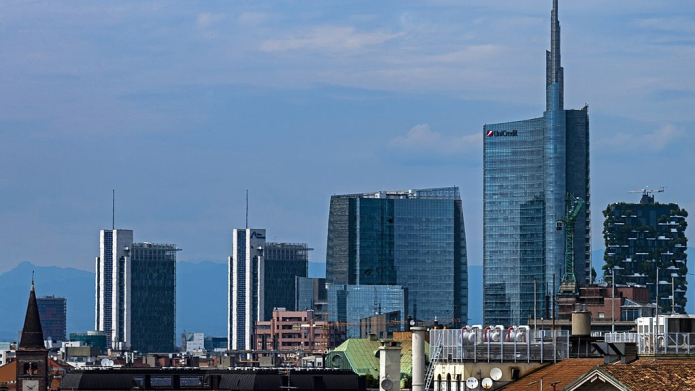 UniCredit has just published a policy explaining how the bank intends to meet its commitment to exit the coal sector by 2028, as announced in August 2020. According to the Coal Policy Tool, the policy includes substantial exclusion and engagement criteria that will allow the Italian bank to effectively cut all services to the expansion of the coal sector and progressively phase-out its exposure to bring it to close to zero by 2028. UniCredit is becoming the 16th financial institution with a high-quality coal policy, after 15 French financial institutions including Crédit Agricole and AXA.

UniCredit committed in August 2020 to exit coal by 2028. The Italian bank has just published its detailed policy, proving the seriousness of its objective and setting forth an action plan.

Lucie Pinson, Founder and Executive Director of Reclaim Finance states: “The time for incrementalism has passed. All financial institutions must urgently rise to the challenge of developing coal policies of the highest standard, as defined by the Coal Policy Tool. UniCredit is responding to this climate emergency by adopting a policy that not only prevents the expansion of the coal sector but supports its phase-out. UniCredit is proof that climate-conscious coal policies are spreading beyond France—which international financial institutions will be next?”