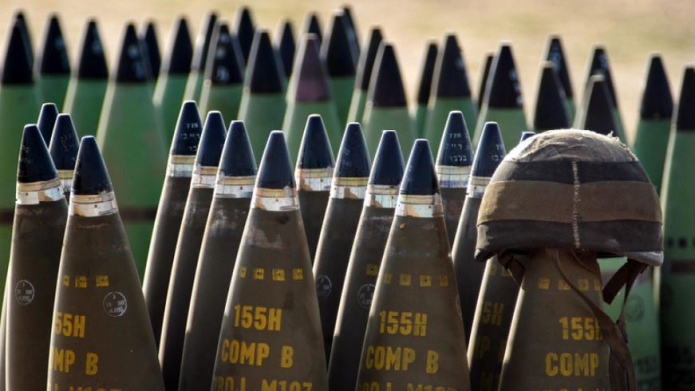 International consumer advocacy group SumOfUs released a new report titled “AXA: Financing War Crimes” based on findings that the global insurer finances companies involved in the illegal Israeli occupation of the Palestinian Territory and the production of banned weapons. AXA previously stated that it does not finance activities nor companies subject to international sanctions, yet SumOfUs discovered that together, AXA and its affiliate AXA Equitable Holdings invests more than $91 million in the weapons manufacturer Elbit Systems and five of the largest Israeli banks, which all finance illegal Israeli settlements.

On December 31, 2018, after several months of SumOfUs campaigning to pressure the global company, AXA Investment Managers (AXA IM) – AXA's subsidiary – sold all its shares in the arms manufacturer. Yet despite the sale, AXA remains linked to Elbit Systems through another affiliate AXA Equitable Holdings (AXA EQH). SumOfUs argues these investments may expose the company to criminal prosecution for complicity in gross human rights violations, including war crimes under both French and international law.

SumOfUs believes these investments put AXA at risk for several reasons. The insurer’s investments contradict its strict “Group Policy on Controversial Weapons ” that specifies it has taken steps to terminate business ties with manufacturers of cluster bombs, cluster munitions, chemical and biological weapons and/or key components thereof. Furthermore, the French government officially condemns “any knowing financial assistance, directly or indirectly, in the production or trading of cluster munitions” – and therefore French companies like AXA are beholden to adhere to the law. And finally, the 2008 Convention on Cluster Munitions bans the use, production, and financing of cluster munitions.

The report by consumer watchdog SumOfUs also reveals AXA’s investments in Israeli banks directly finance illegal Israeli settlements. Reports by several NGOs confirm that all Israeli banks are involved in the Israeli settlement industry because they provide special loans for companies, governmental or individual projects in the Occupied Palestinian Territories.

“AXA can no longer continue to sweep the issue under the rug. The legal aspects, the figures, are accessible to all in this report,” said Leyla Larbi, Campaigner at SumOfUs. “Today, AXA must assume its responsibilities and adopt the appropriate behavior of a company that claims to be ‘proud of its responsible investment policy’” said Leyla Larbi. “The job of an insurer is to protect families, their homes and their property from life’s risks -- not to put people and homes at risk themselves.”

SumOfUs is a global movement of consumers, investors, and workers all around the world, standing together to hold corporations accountable for their actions and forge a new, sustainable and just path for our global economy.