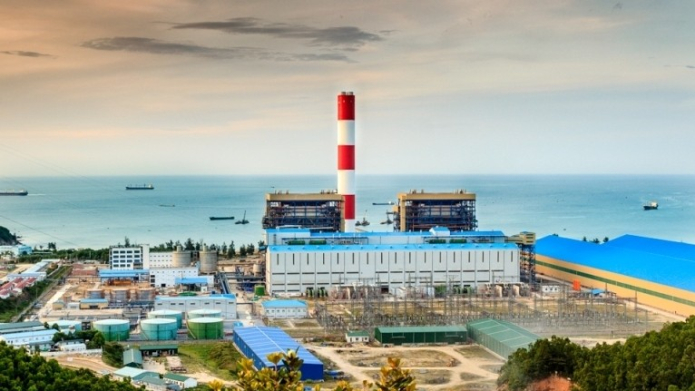 Environmental campaigning organisations have reacted with astonishment today on the appointment of Standard Chartered as leader of the Equator Principles, given the role the bank has played in multiple recent and current deals that clearly violate these principles.

“Standard Chartered has been a repeat offender of the Equator Principles in recent years,” said Julien Vincent, Market Forces Executive Director. “Even as it assumes this leadership role, it remains involved in a deal for the proposed Vung Ang 2 coal power plant in Vietnam that has failed to satisfy several of the Principles.

“The whole point of the Equator Principles would be undermined if its lead bank pushes ahead with coal deals which so clearly flout the rules.”

“If this appointment is to have any credibility, we should expect to hear Standard Chartered confirm its withdrawal from Vung Ang 2 immediately”, said Mr Vincent.

The Equator Principles represent the standard for financing of large-scale projects, developed as a risk management framework in order to mitigate the significant environmental and social risks of these projects. Given the myriad risks, large coal power projects are listed as category A  - “Projects with potential  significant adverse environmental and social risks and/or impacts that are diverse, irreversible or unprecedented.”

According to the new Equator Principles, also launched today, an Equator Principles Financial Institution will not provide financial services where the client will not, or is unable to, comply with the EPs. In the case of Vung Ang 2, the Principles are compromised by:

Vung Ang 2 is proposed to be constructed on a site proximate to the Formosa Steel plant and the Vung Ang 1 coal plant, both of which have raised community protest. In 2016, a toxic spill from the nearby Formosa steel mill devastated a hundred miles of ocean coastline, decimating fisheries and depriving communities of both sustenance and livelihoods. To make matters worse, ash and air pollution from a nearby coal power power station, Vung Ang 1, has caused communities significant fear for their health, remaining fisheries and farms according to local media reports. Vung Ang 2 will only add to the pollution and uncertainty faced by communities in this area.

Standard Chartered made headlines in September 2018 when it said that it was out of all new coal power, citing the disastrous effects of coal power on climate, but has grandfathered this polluting project, while remaining a major backer of the coal industry through corporate lending and the bond market, keeping it exposed to myriad violations of the Equator Principles.

“The Vung Ang 2 coal power project is just an example of a project that shouldn’t be allowed for funding by Standard Chartered and other EP financial institutions under the new Equator Principles, if they are at all concerned about mitigating environmental and social risks. In 2019, with the world facing multiple social and environmental crises, we expect a serious commitment from financial institutions to thoroughly change the way they do business. Sadly, the new Principles will continue to allow the financing of projects that contribute to such crises'' said Johan Frijns, Director of BankTrack. "Putting Standard Chartered as a continued financier of Vietnamese coal in charge of the Equator Principles would be like putting the fox in charge of the hen house. Standard Chartered must lead the Equator Principles Association by example and immediately withdraw from financing coal projects."